Society 1858's Winter Party: Roll Up for the Mystery Tour

It is tough to define what was going on in the late 1960s and early 1970s. However, many could agree that it was a wildly expansive time. What would happen on any given day was anyone’s guess. It was prime time for the Civil Rights Movement, experimentation with psychedelic drugs, and the physical and mental expansion of the boundaries of fine art and fashion. In their infamous song released in 1969, the group The 5th Dimension forewarned everyone that "this is the dawning of the age of Aquarius." People already knew and felt that something was going on and that it was a time for change. In 1967, the Beatles had beat them to the punch, already having everyone seated and prepared for this wild ride with the release of Magical Mystery Tour.

This Friday, February 20, the Gibbes Museum's Society 1858 (click link for tickets and details!) is similarly celebrating the changes, expansion, and renovation of the Gibbes Museum in the form of their annual winter party, which that will be held at the Woolfe Street Playhouse. What is the theme this year? You guessed it—Magical Mystery Tour!  Here are some guidelines on what to wear for the style trip that started in 1967 and carried us into the early 1970s.

There were two main styles coming out of this transitional era: preppy and hippie. Just remember that style is more than just clothes. 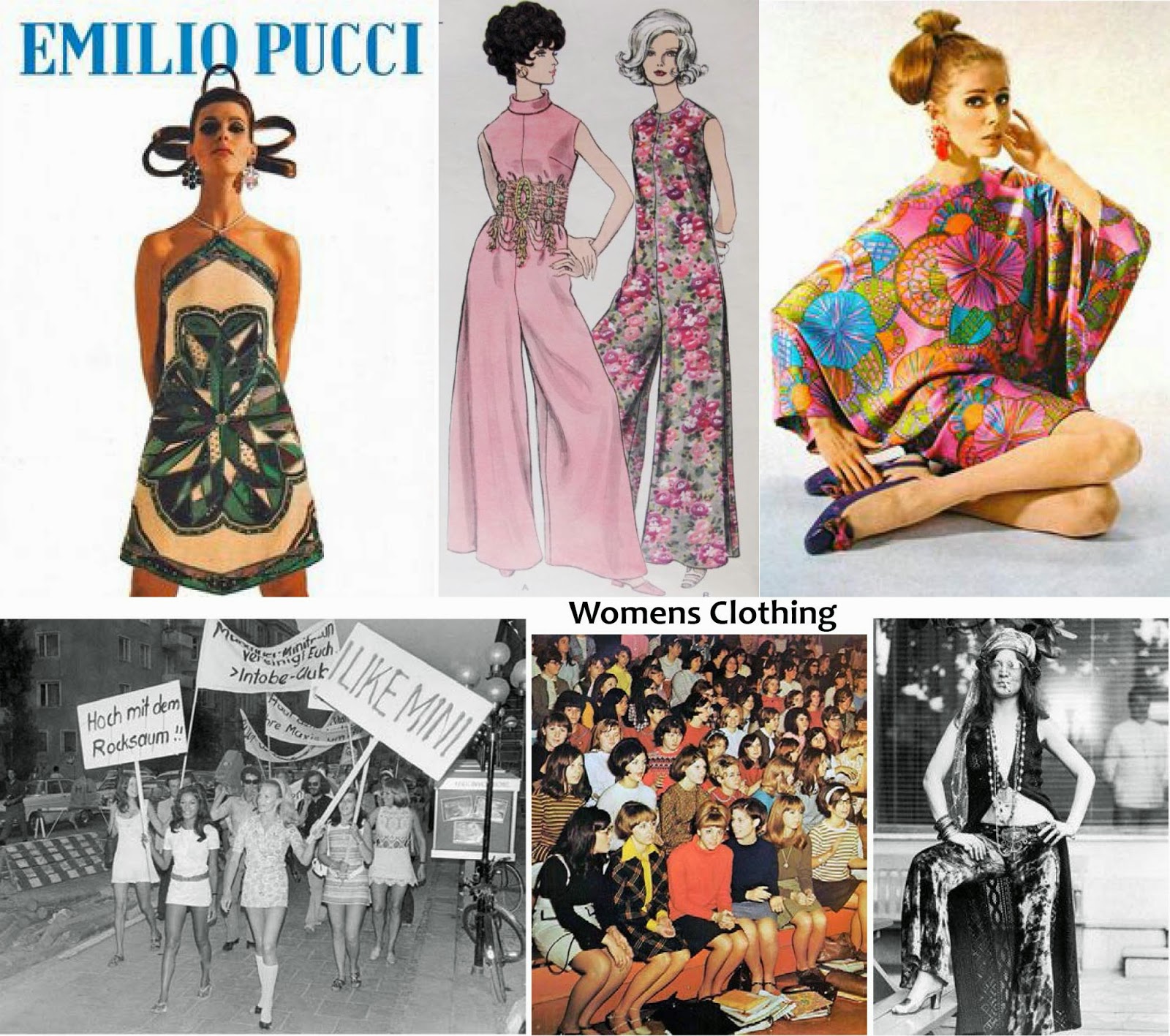 Clothing for Men
Skinny suit, skinny tie, skinny collar and/or cardigans for the more conservative gentlemen. For the more wild hippie types, anything goes, but the bell bottoms must be tight and preferably velvet! 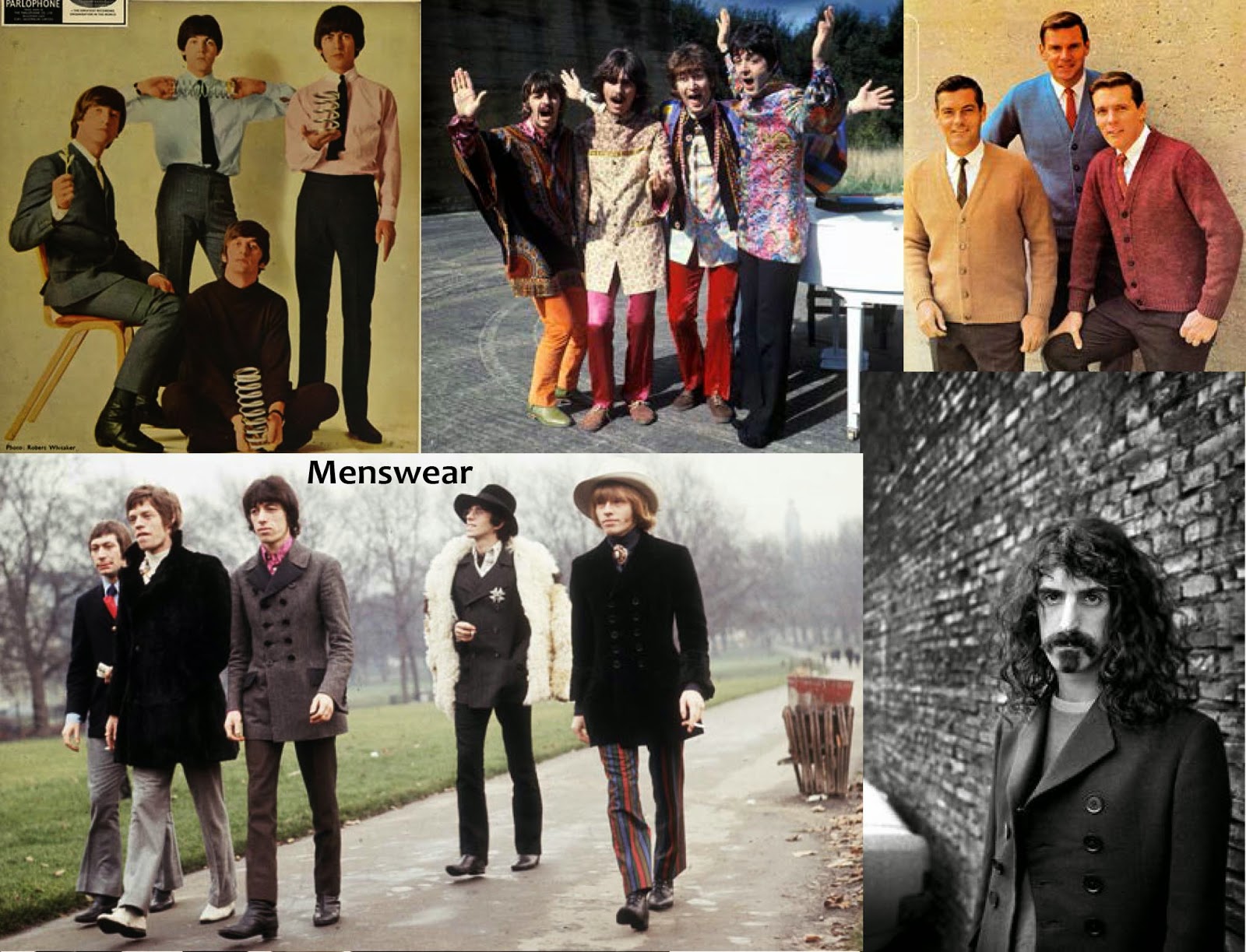 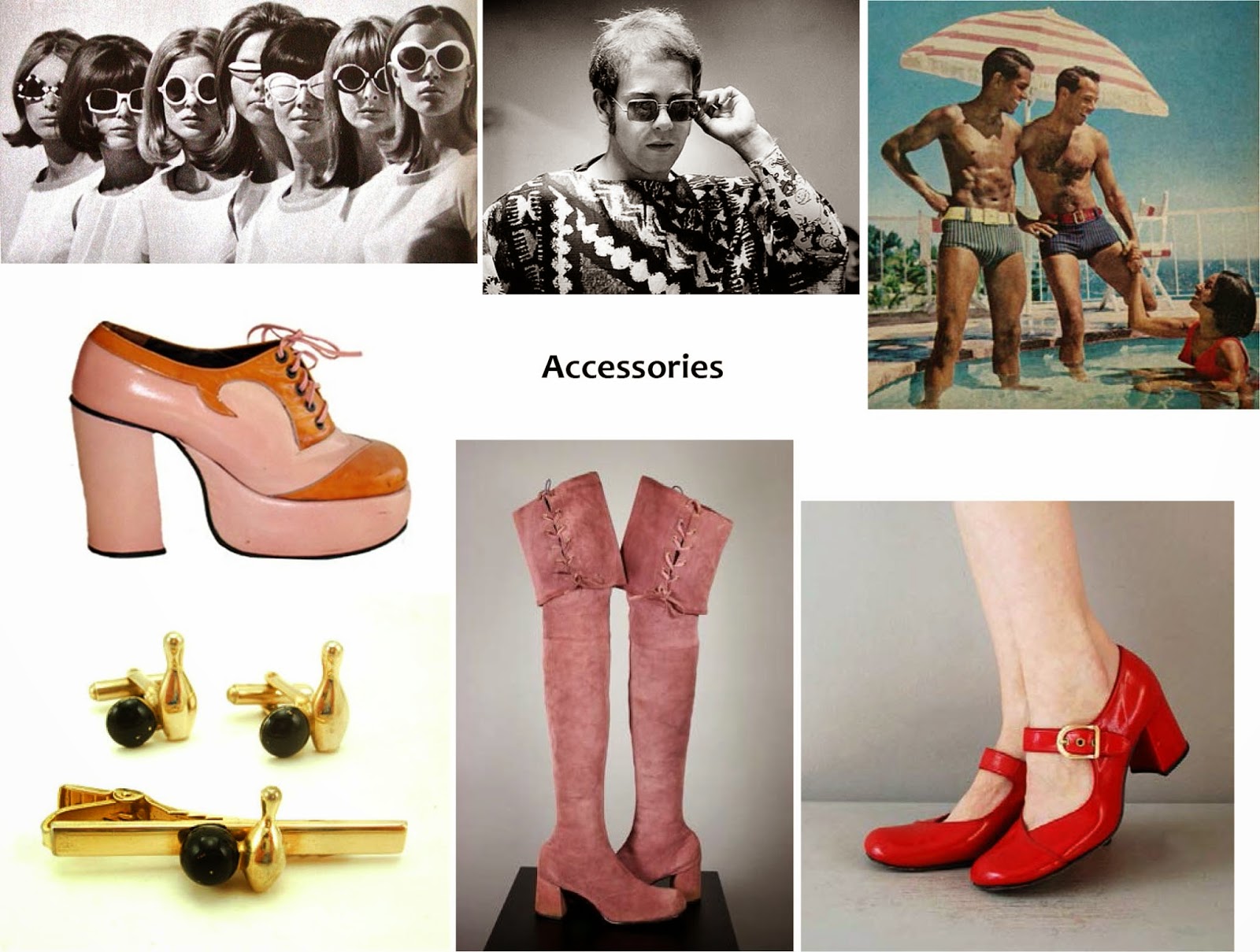 A head scarf (see Jackie O). Roller set and teased hair, to include beehive (see Brigitte Bardot). Or, if you are going for that au-natural hippie style, part it down the middle with no conditioner and add flowers, feathers, braids, and/or a floppy hat. 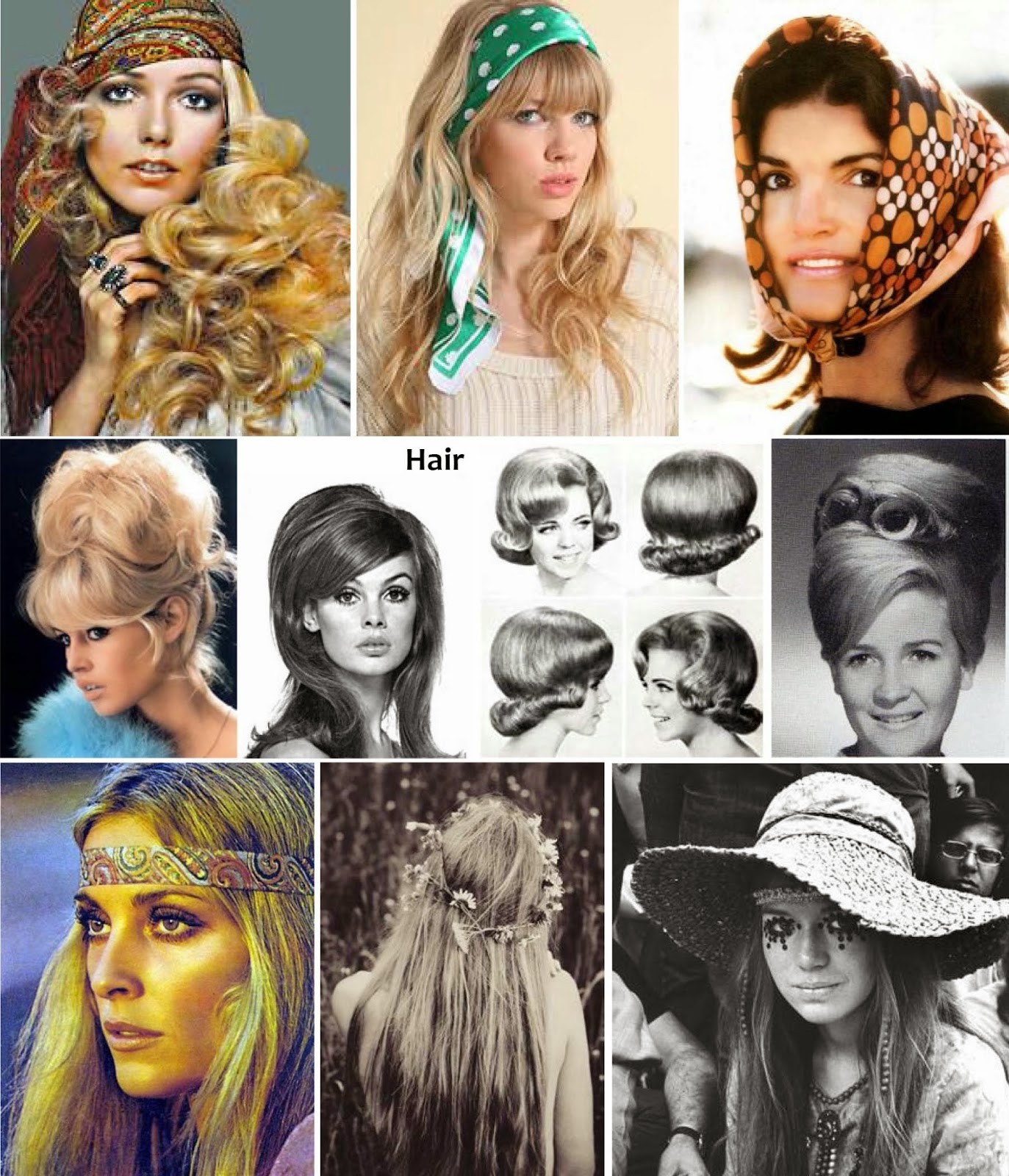 Late-1960s hair took a turn for the messier, and men started to experiment with facial hair...or they just went all out (see Frank Zappa)! 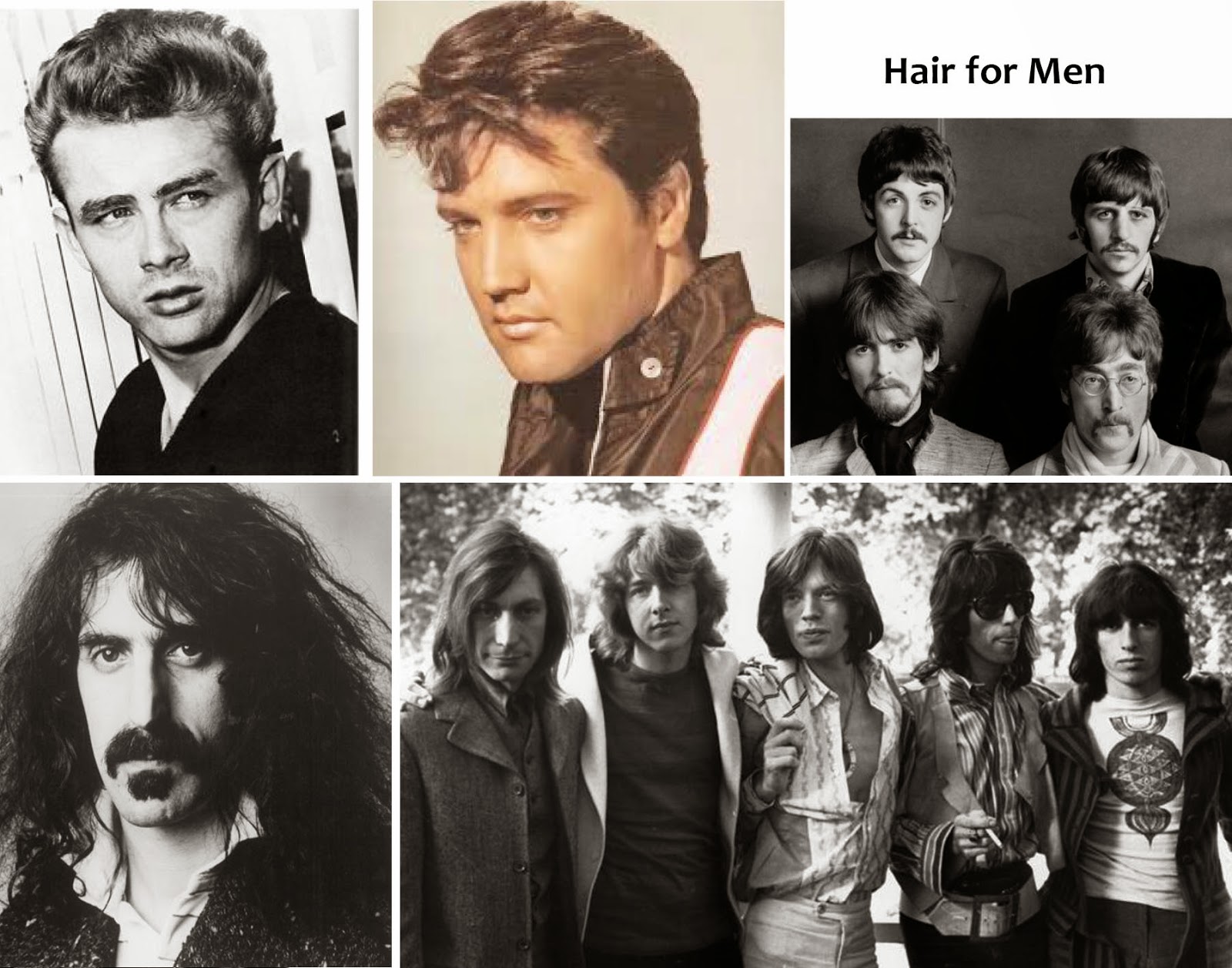 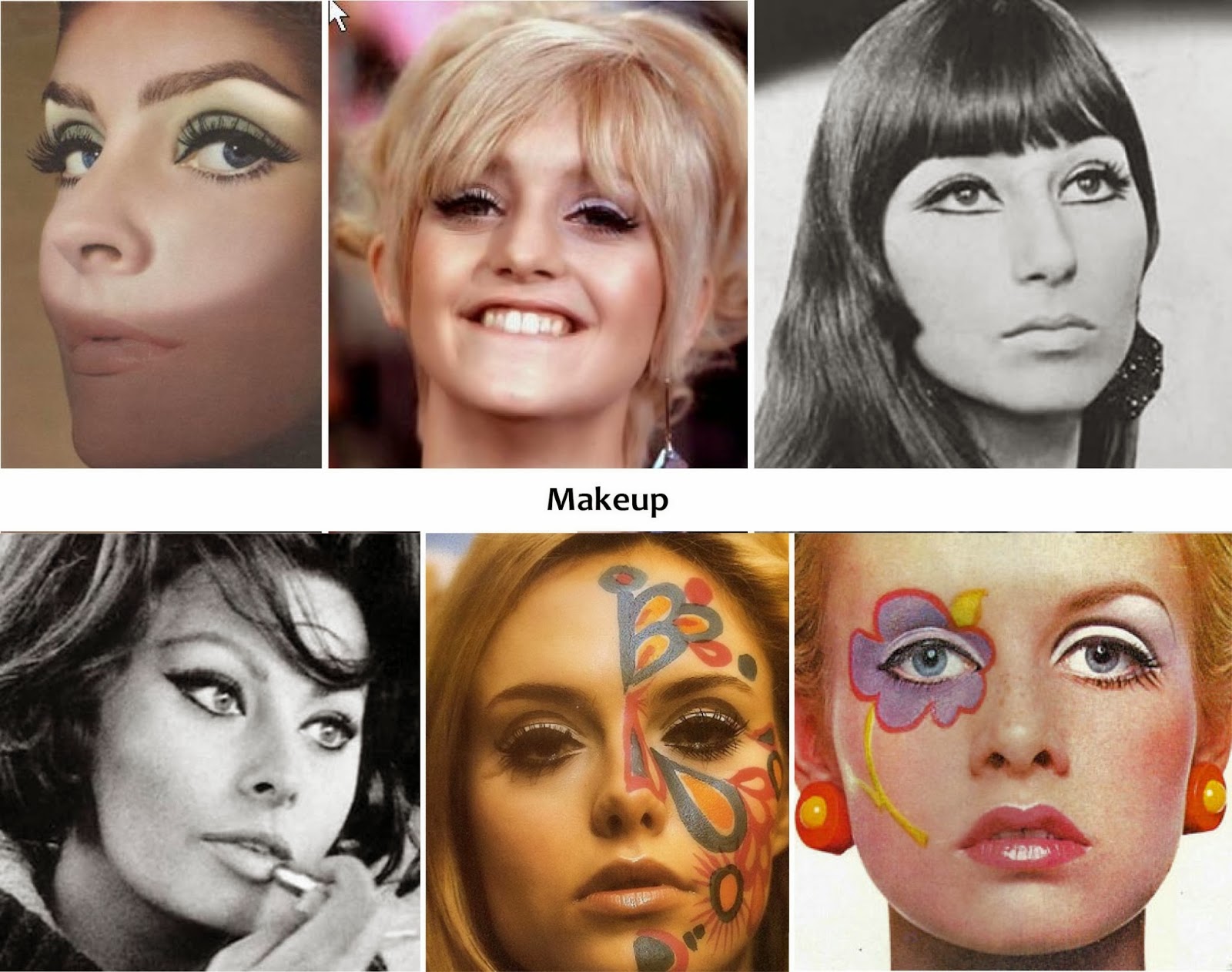 Dinner and drinks at Parcel 32

An apology to Bill Murray