Y'all are just dying for another Charleston Fashion Week write up, right? Like we really need another one. But I think we do. I attended the shows the last two nights and saw the good, the bad, and the in between. I won't lie, there was a lot of in between. But there were some shining stars, too. Even the crowd got a liiiittle shinier the second night. I know some street style photographers who are sweating this. But I know y'all are out there. And I won't lie that it gives me great satisfaction to say that the pretty ladies who have come up to introduce themselves as Look Linger Love readers have been the best dressed at CFW. That's the truth. Where are the rest of you?

So on to the show... Neve & Hawk has flat-out stolen CFW thus far. No surprise, y'all. They did last year, too. Bob and Kris' collections + styling are always always spot on. Bravo to their adorable models as well. Bonus, most of these creations are available on their site now! I already ordered a few things this week. 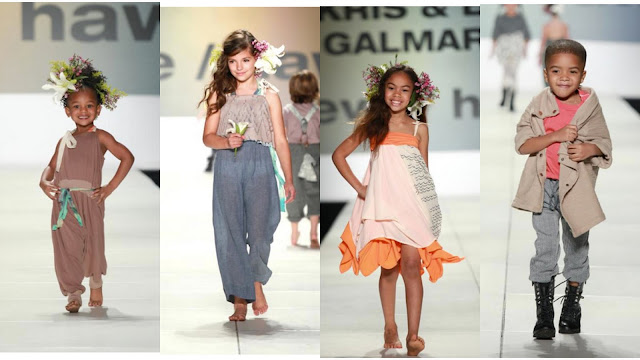 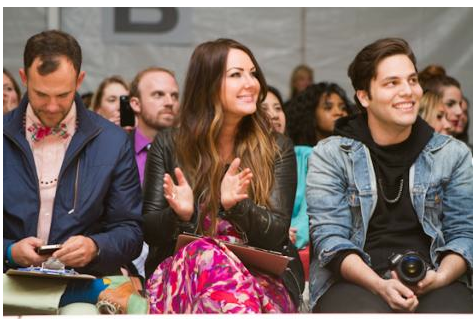 Safe to say Sarah and Cyle loved it, too. You know Cator's instagramming them.

As far as the emerging designer's creations... here are the real standouts. 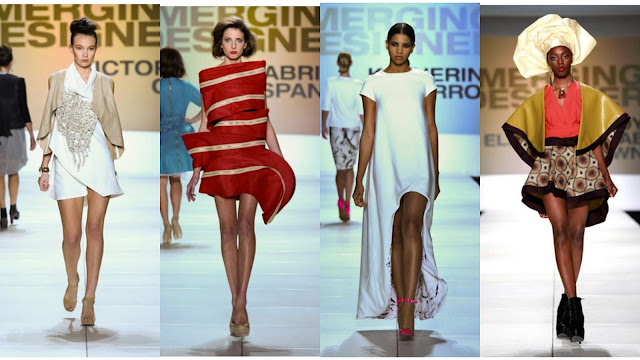 Also presenting some lovely were Hannah Goff and JLinSnider. 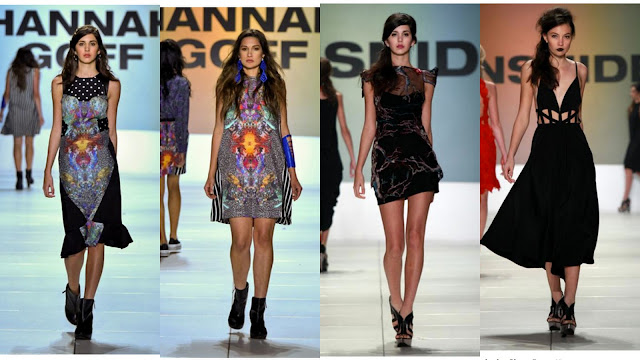 And I'm going to leave it at that. Highlighting the highlights. Were you there? Who were your favorites?