Coffee on Wheels... What More Could You Ask For

Isaac Waters, the genius who thought to bring coffee to wheels with Vice Wheel, told Darren Price of The College Today, “It kinda felt like it was meant to happen." And aren't we glad it did? Waters has influenced the trend for single-cup coffee deliveries in the area of Charleston.

According to Price, Waters began with the area of MUSC and hospital district for bigger deliveries and business began to pick up. "Bike-based coffee delivery" by a College of Charleston student with over 10 gallons of coffee on his beach cruiser. It doesn't get much more impressive than that.

We have Starbucks, our favorite King Street coffee and even hole-in-the-wall cafes, but it's hard to compete with coffee within 15 minutes, without walking away from work. 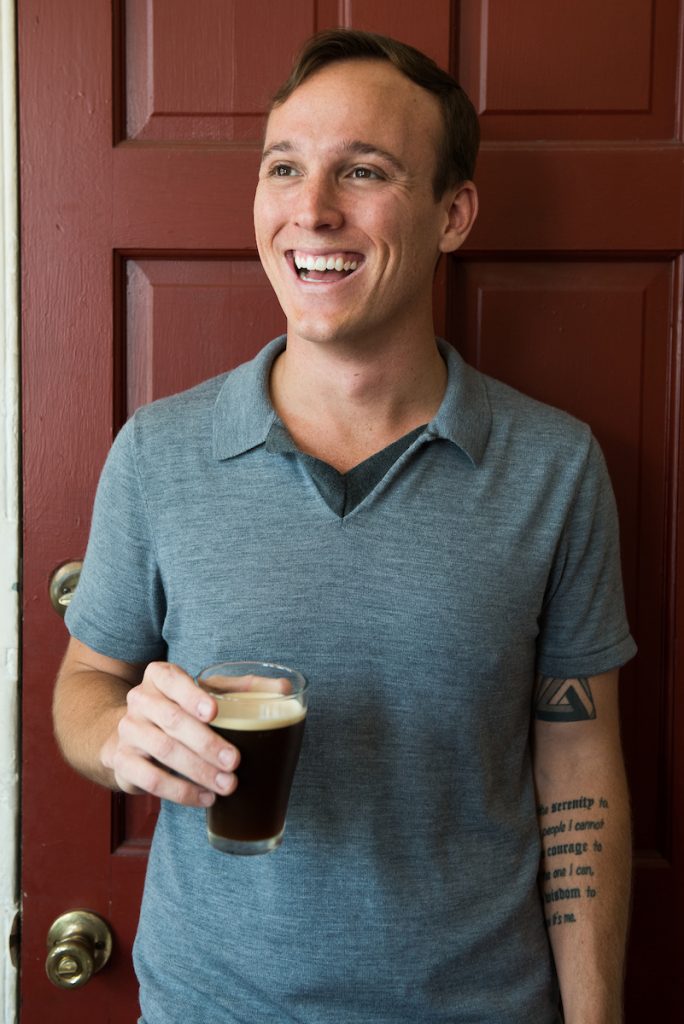 An excerpt from Price's article on Waters explains the creation and development of Vice Wheel:

"Waters, who had worked in Charleston’s food and hospitality industry for five years before enrolling at the College as a business, has been a lifelong coffee enthusiast who initially had aspirations of creating a nationwide service that not only delivered small-batch beans to homes across the country, but explained the origins, methods and flavors behind each great cup of coffee. But, he says, the numbers didn’t really work out for such a service so he decided to focus on Charleston. Next came the name – Vice Wheel – and then one day later, he landed on a bike-based coffee delivery service."

Needless to say, all power to Isaac for taking one for the team and working in the heat to get professionals their extra boost.