AUTHOR
Alexandra Dunlop
Zach Deputy​'s genre-defying set Saturday at The Charleston Pour House​ was a journey through the realm of musical possibility. 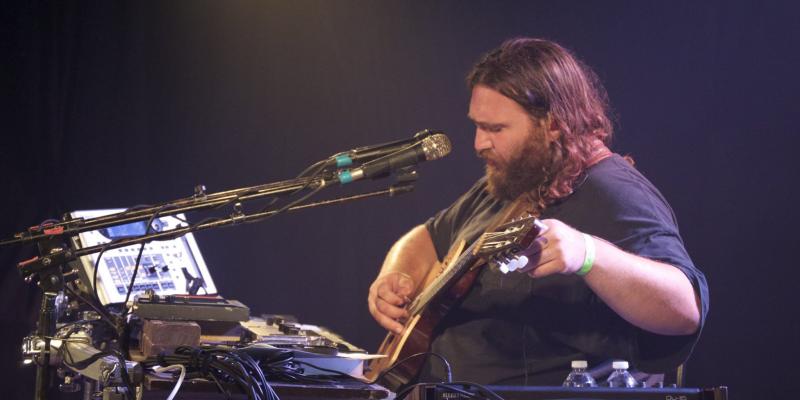 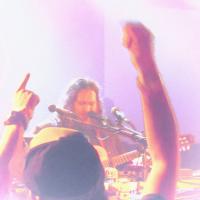 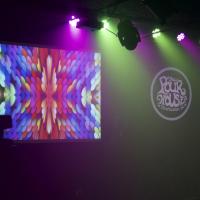 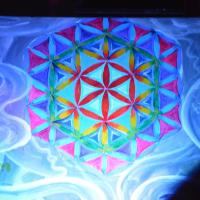 Saturday night at the Charleston Pour House proved to have much to offer, including supreme beatboxing, singing, beat dropping, and guitar playing, all done by one man: Zach Deputy.

From nearby Savannah, GA, the prodigious South Carolina–born Zach Deputy took us all over the map with his extreme amount of talent. A multi-instrumentalist, singer, and songwriter, Deputy creates a super chill vibe at his shows and shares his passion and talent with his audience. Without ties to a specific genre, Zach Deputy breaks your expectations through the realm of musical possibility. As a solo act, he is a man of many talents. In case you were wondering, yes, Zach Deputy is his real name. In fact, at the show, I remember him saying that, followed by a nonchalant “this is how I was born.” It’s easy to believe this statement because talent like Zach’s is something you have to be born with, even if he has put at least 14,600 hours into practicing, which is the amount of hours blogger Chris Guillebeau believes it takes for one to become a virtuoso.

Deputy has a spice of his own; his abilities allow him to change his voice from song to song to complement the mood of the music. For example, a couple songs he played had a reggae sound to them, and his voice literally simulated that of Sean Paul at times, which perfectly matched the tunes he was creating. He also just had a beautiful voice in general, hitting every high note with ease. The purity of his voice was simply astounding. To keep the crowd alive, he played the classic "Ghostbusters" theme song and did a bit of a remix with it, which perfectly targeted the demographic of the audience. His looped-out show was jam-packed with an overwhelming depth of musical exploration, creating a feel-good delivery for everyone in the room. I am anxious to see what type of material he releases on his next album, which we are all anticipating soon since he hasn't released an album since Another Day in 2011. Touring must be more of his thing.

Sitting atop his throne of funky-soul musical madness, Zach Deputy went on wondrous melodic tangents throughout his set, while always remaining engaged with the crowd. “Have I told you lately that I love you?” he asked his beloved audience of fans, who returned in uproar. Clearly, he loves Charleston, just like anyone who visits our incredible city.

If you like raw talent and fresh, funky beats, definitely check out Zach Deputy the next time he visits Charleston. 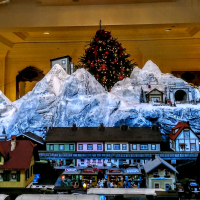 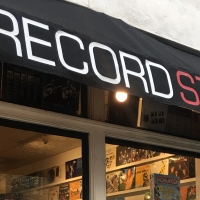 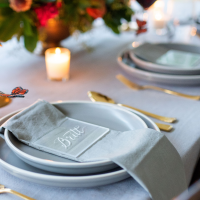 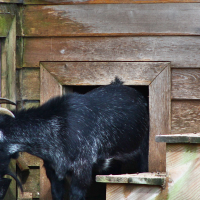 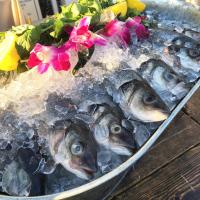 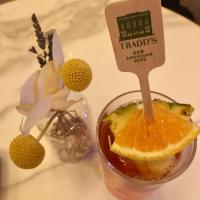 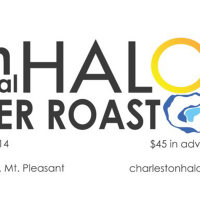 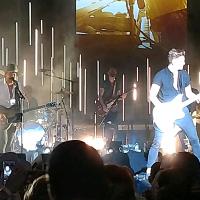 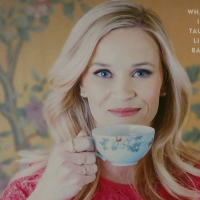 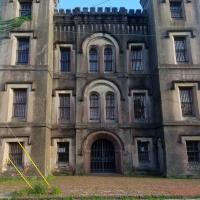 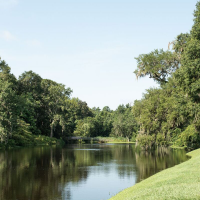 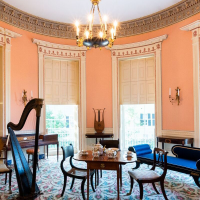