Have you ever found a show that you instantly fell in love with? One that you told all your friends they had to see? And then when you finally got someone to watch it with you, at the end of the episode they announce, "Hey guys, thanks for watching. This is our series finale. Bye". That's not a cliffhanger. That's totally just falling off the cliff into a deep, deep gorge never to return. And you're just left there—kinda crushed actually. These days with all the crap on TV, actually finding a great show is a little challenging. So you were ready to ride this thing for at least the next few years. But nope, you never got the chance. Circumstances far beyond your control demanded otherwise.

Well to answer the question most of you are probably asking by now: It wasn't a TV show that hurt me. I just used that as an analogy. It was a bakery.

This past Friday, my wife and I went to a little last-day-of-school deal for my son's class at the school. Once it was over, with our kids still having about two hours left of school, we decided to get a little QT and grab a bite to eat. I had a craving for sweets and she wanted to go to this place that I kept talking about called Ever So Sweet Bakery at the corner of Dorchester and Bacon's Bridge roads in Summerville. We order, we eat. It's great. One of the noteworthy items was definitely the biggest hunk of pound cake I've ever had topped with probably the thickest icing I've ever put a fork through. 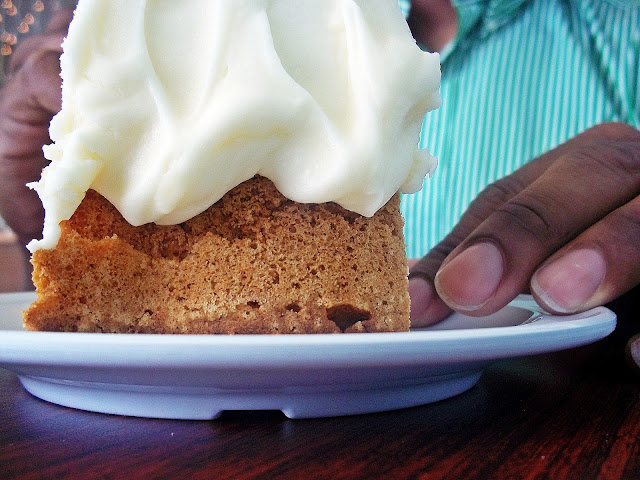 Just a quick background story of my love for icing. Most people I know hate cream cheese icing. They say it's too sweet. They leave it on the side. They don't even touch it. To that I say HOGWASH!!! When I was younger, I used to scrape off all the icing, eat the cake, then put the plate in the freezer. The fun started 30 minutes later, when the already thick icing had gotten just a little firmer. Ahhh it was the best. But that's strictly something I do at home. I don't want to run the risk of looking a little weird. A guy's got feelings you know.

Flashing back to present day: The next day after hitting the bakery, I was perusing Facebook and I see a status update from said bakery. It says something to the effect of, "After today, we will be closing our doors for good". No kidding, see for yourself here. Upon reading this, I honestly felt a little empty inside. Thus far, I've never had anyone close to me die before. I would never try to compare the feeling to that, but I think you guys get my drift. It was definitely a punch to the stomach. My wife was shocked as well. I reached out to them asking if any of the bakers will at least be selling from home. So far I still haven't gotten a response. I guess they've completely fallen into that deep, deep gorge.

Anyway, we shot a few pics during our time there just having some fun. Take a look, and try to have just a little sympathy for me, as I will never be able to set foot in this place again. Epic. Upside down. Smiley face..... 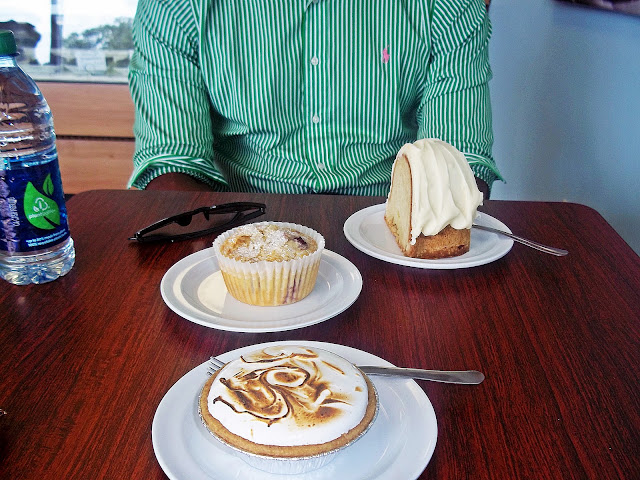 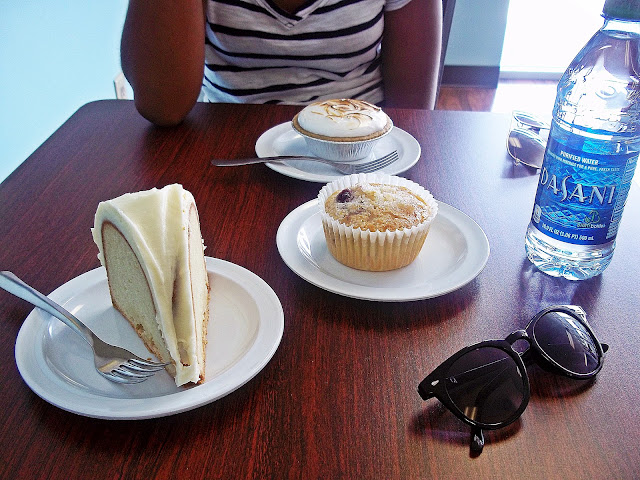