Five gifted musicians from Gainesville, FL add the Carolinas as a natural destination for the 12th consecutive year. The musicians have found their calling: jamming out on the sand for dedicated fans and intrigued newcomers who share their passion for live music, classic hits and, of course, local BBQ and beer. The impressive group, Sister Hazel, has been called "one of the Top 100 Most Influential Independent Performers of the last 15 years" by Performing Songwriter Magazine. Song "All for You" topped the adult alternative charts during the summer of 1997 and the success propelled their album to platinum status. But what band member Drew Copeland says is most meaningful to the group is the fans.

One of the main reasons for the Hazelnut Hang each summer is the focus on fan-involvement and giving back for the continued support over the years. When speaking with Copeland, it's easy to see that the relationship with members of the Carolina community positively impacts Sister Hazel's love for music. In addition to the events and touring, the band also gives back with “Lyrics For Life.” Founded by singer Ken Block, the charity unites musicians and celebrities for concerts and auctions to benefit cancer research and patient-care charities. The group continuously expresses their gratitude for a career in uniting communities through live music. 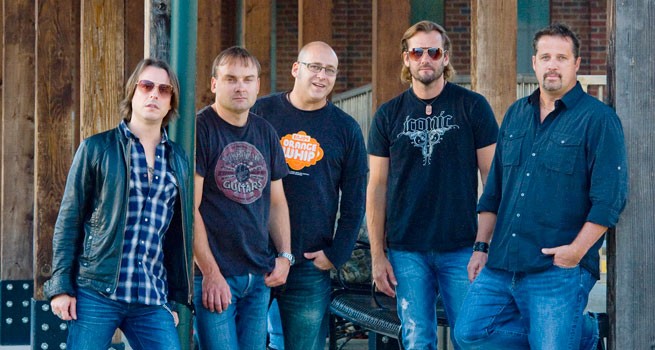 What are some of the main reasons that y'all come back to Charleston each year?

Drew Copeland: “Multiple reasons. One is, you know, we have a real good fan base in the Carolinas, and that is a place that's always been good to us since back in the days when we toured through that area, in Charleston, at Music Farm and out at Isle of Palms and play the Windjammer. Bobby Ross has always been so good to us everytime we come out there; it's kinda become a home away from home for us.

So, when we were looking for another fan-driven event, [the Charleston area] seemed like a natural place for us. Spend a few days on the beach, play a bunch of music, you know, give the fans some different experiences and just have a good time. We have made a career out of finding stuff we really love doing and making an event out of it! It was a natural fit.”

What would you say you enjoy most about your stay here?

Copeland: “At this point, we’ve generated so many memories, which makes it just a really fun place. Most of the time when we do this, I come in a day or two early and play some golf before the event starts; there’s a couple of great courses around there.

Being from Florida, you know, we grew up on the beach. So, having a place where we can actually play music and throw a party on the beach, it’s just something that resonates with us as a band.” 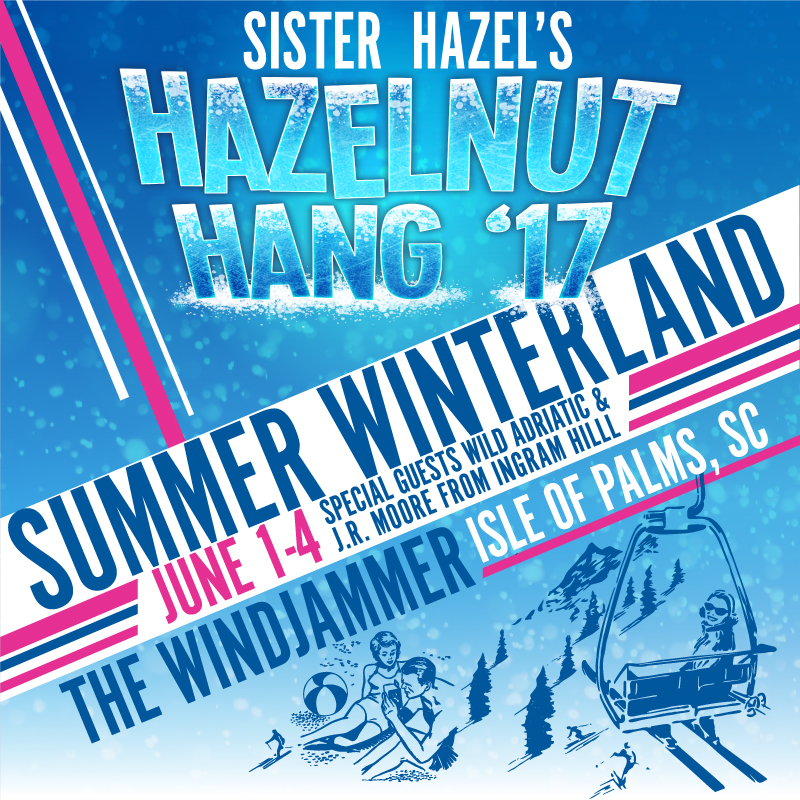 Do you have any additional comments about the upcoming Hazelnut Hang?

Copeland: “Well, we’re just really excited about it, again! I hope the weather is going to be nice-- it has been for years. You know, last year, the air conditioners went out at the Windjammer, so every night it was like a sauna, every night, it was just sweltering hot. The day after we left or the week after, you know, they got all new air conditioning units. So, this year the reason we came up with the theme, a Summer Winterland, because it’s kind of an homage to the fact that we had no AC last year and this year there should be new air conditioners. So, yeah it should be a lot of fun!

Also, it’s fun with Darius and those guys in the area-- the Hootie guys have always been such good friends of ours. So, I don’t know what their schedule is like but it’s great to have them in the area.

It’s a really good time, the schedule’s packed. The other band that’s playing with us is Wild Adriatic and they are just awesome. They’re one of those bands that if you happen to be walking by a club and hear them playing you wanna go in because you’re like, ‘Dude, I gotta see that band.’ We also got J.R. Moore from Ingram Hill, so it’s gonna be a lot of fun. We also have a lot of sets: the alter ego set, some acoustic sets and barbeque out-- I’m sure we’ll play volleyball and do some stuff on the beach. It’s gonna be a fun time, looking forward to it!” 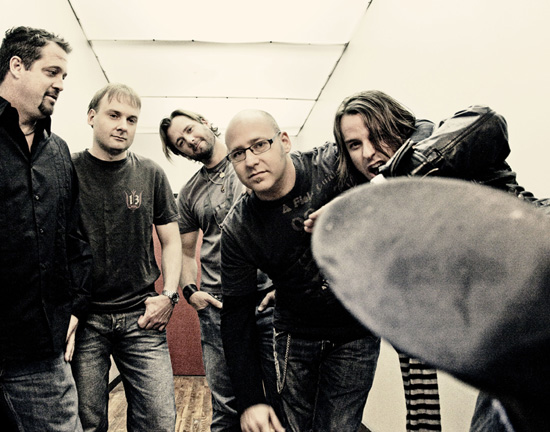 To hear more from Drew Copeland and Sister Hazel, be sure to head to Isle of Palms for a music and fun-filled weekend you won’t want to miss.

Where: Windjammer on Isle of Palms, South Carolina

How Much: The VIP Nutcase Package sold out in less than 24 hours.  The Hang 12 Package is still available for $199.99 and includes a weekend full of food, games, performances by Sister Hazel, Wild Adriatic and J.R. Moore from Ingram Hill, as well as lots of chances to hang out with the band.

For more details check out the event feature here. We hope to see you out there!