The French Open has come and gone and we are now on the verge of one my most anticipated sporting events of the year. Nope, I'm not talking about the NBA Finals. Not the College World Series either. It's time for Wimbledon: the 2-week long tennis tournament that takes place across the pond in England. Every year, starting in the end of June and continuing through the beginning of July, the world's best players head to the All England Club to try and etch their name into history.

My dad was the one who originally got me into tennis, back in the 90s when the household names were Agassi, Sampras, and Graf. And then into the next decade when two black girls from Compton just came and shut everything down. It was a great time to be following tennis.

But what separates Wimbledon from the other tournaments?

1. It's played on grass, which is the surface that the game originated on even though there aren't many still around today.

2. There's an "all-white" dress code for the players, which I think turns it into a very chic and classy event.

3. It's the oldest tennis tournament in the world. And if you know me, then you know I love a place with some history behind it.

So if tennis is a sport you follow, then gear up and get excited. Or if you're unfamiliar with the sport, check it out—it's definitely worth a look. If nothing more than to hear the soothing accents of the British commentators. 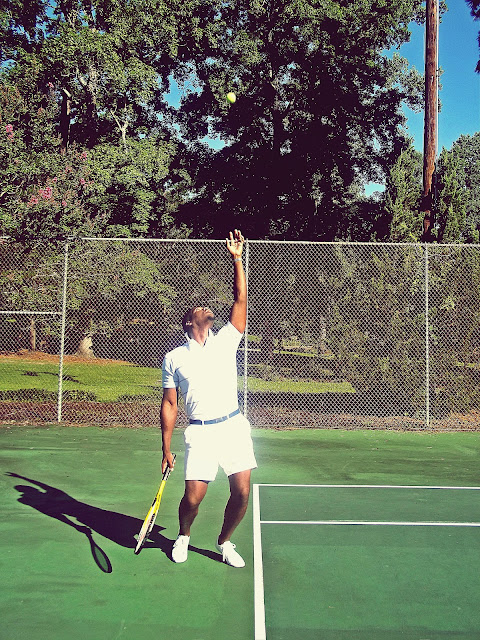 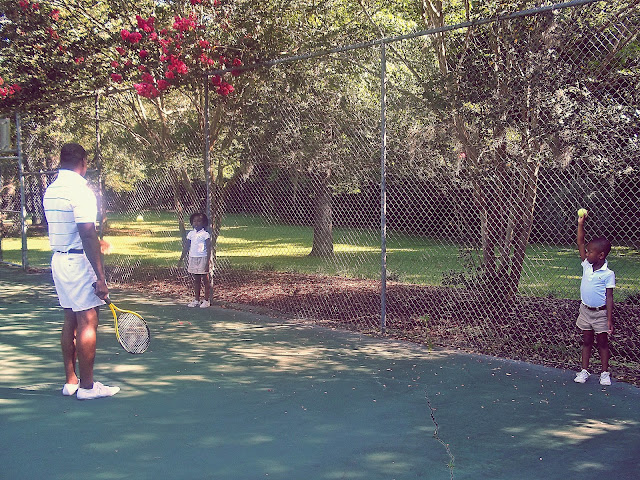 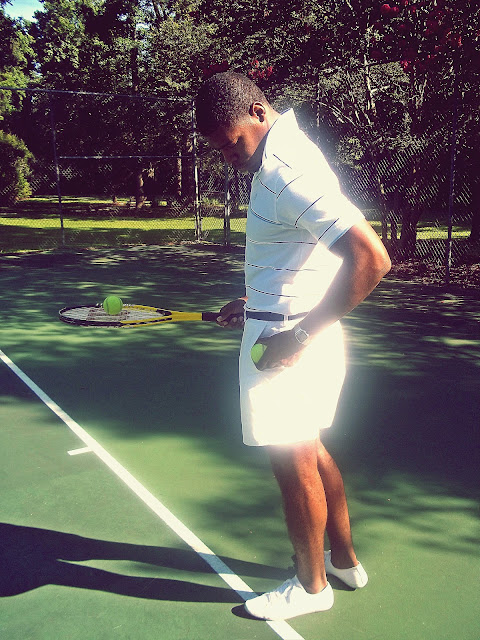 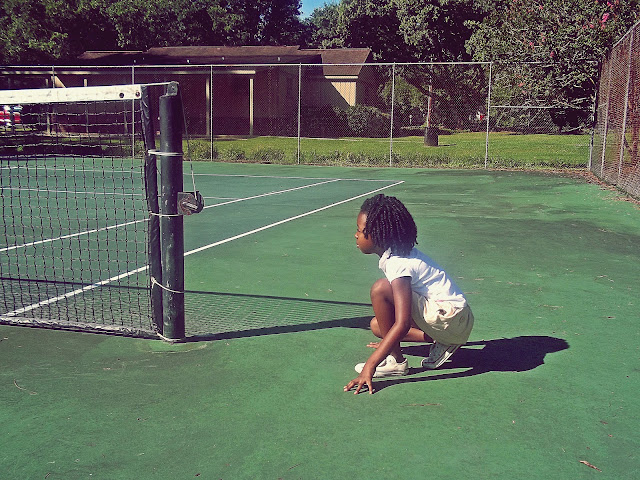 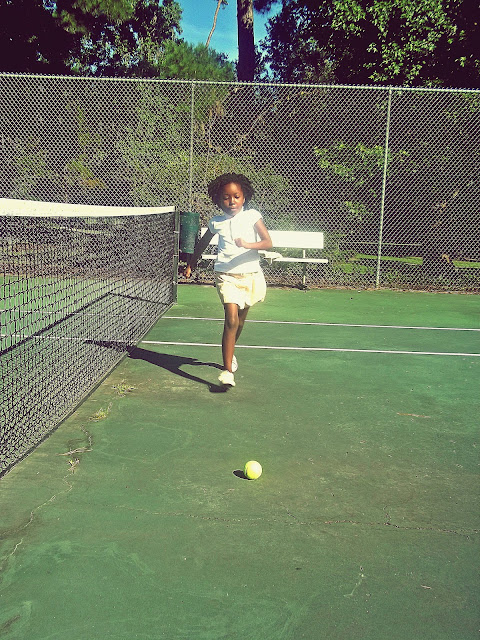 And how can you talk about Wimbledon without talking about the traditional spectator treat: Strawberries and Cream. Over the fortnight, vendors will go through about two million strawberries and a little over 1,800 gallons of cream. Now while I've never actually been there, I've made it at home many times. But as you know, nothing compares to actually being there while eating it. It's a delightful little snack with tons of flavor. And it looks good too. Sometimes too pretty to eat. OK, maybe not...