In My Mind I’m Going To Carolina

Jump Around: I’m Excited About Basketball

So far this has been a really exciting year for many reasons. One of them for me is the fact that UNC has been playing basketball at a high rate.

I’ve mentioned in posts past that I’m a big UNC fan. The fact that we’re ranked as highly as we are is really exciting. I try to watch all of their games, but sometimes life and work can get in the middle of that. The TV personalities all think that UNC has a good shot at making a deep run in the NCAA tournament. I’m always a little skeptical of that as I’ve seen it happen before and have placed too much faith in the talking heads. Still, the team seems to be more balanced than teams recently have for UNC.

I’m also a huge NBA fan. And while my allegiance to UNC has been unwavering through the years, I’ve cheered for multiple NBA teams. Growing up my mom got me Michael Jordan’s autograph at a fund raiser she helped work on. I was instantly hooked on the Chicago Bulls, as Michael Jordan was not only the most exciting player I had ever seen (and still is), but also had played for my beloved Tar Heels. I was living in Charlotte at the time but the Hornets had yet to form. My father would go on to work for a company that helped build the Charlotte Coliseum and would eventually get free tickets to UNC-C and Hornet games through his job later and he’d take me to watch them. Still, I was through and through a Bulls fan (even going as far as writing an Op-Ed to the Charlotte Observer when I was in about the sixth grade about how much better the Bulls were than the Hornets that somehow got published). Over time my allegiances would shift on the basketball front however. I moved out of Charlotte, MJ retired, came back, retired, and came back as a Wizard.

I finished school and moved to Detroit (in with the parents) who had since moved there. This was in the middle of those early 2000’s Larry Brown Pistons. They were very entertaining to watch. They had everything I loved in a team. They were tough, they had players with big personalities, and they always seemed like the underdogs, even when they won a championship (playing against a Lakers team full of future Hall of Fame players).

Later, I’d move back to Charleston from Detroit. The insurance business I had tried to start didn’t really pan out. I was pretty lonely living with my parents (even though they were great). Coming back to Charleston I watched a lot less NBA games in that time. I didn’t have cable and was working sometimes 3 or 4 different jobs to make ends meet. I still watched my beloved Heels though. I would end up meeting a lady who took me to Memphis TN.

In Memphis I was able to find a job managing a Blockbuster Video. It was the worst job I think I’ve ever had. The pay was terrible and the customers were difficult. The job itself wasn’t physically demanding, as previous jobs had been, but it was in no way intellectually stimulating. Still, it did give me one thing, a chance to talk basketball with one of my coworkers. So when I drew his name in our “Secret Santa” drawing I picked us up a couple of tickets to see the Grizzlies in action. And then the fire burned brightly again. The Grizzlies always seemed like the franchise that was going to be mired in mediocrity. And this season was no different. But once the season ended a couple of things happened. I decided that I should go back to school and I got a new job.

Going back to school at the University of Memphis allowed me to attend their sporting events. I used that to watch a lot of their basketball games (although I’d sit in the stands looking on disapprovingly at their head coach, John Calipari). The new job paid much better than the previous one and I was able to afford tickets to the occasional Grizzlies game as well. But now the Grizzlies had made some trades and really seemed to be coming along. By the time I left Memphis they had earned a playoff spot but as an 8 seed. In the first round they would go up against a Spurs team that was really tough. I was able to get tickets to all the home games in Memphis, and saw a really exciting series that the Grizzlies would go on to win. My friends and I would sit in the nose bleed section and yell as loud as we could. We were all hooked.

Today I still cheer for the Grizzlies despite only being able to watch a handful of games. A mid market team doesn’t have the national appeal of the Knicks, Bulls, or Lakers and watching them on TV is a treat. My friends who I went to those playoff games with still text almost daily about them. My wife gave birth to my daughter just after we spent our time watching the Grizzlies win a playoff game last year in the hospital.

I really enjoy basketball. I try not to expose my kid to tv but I do have a soft spot for letting her watch games with me. I hope she’ll find something in life that is so meaningless in the grand scheme of things, but that makes her as happy as basketball makes me. I hope she finds her own NBA team(s). I hope she cheers for the Tar Heels. 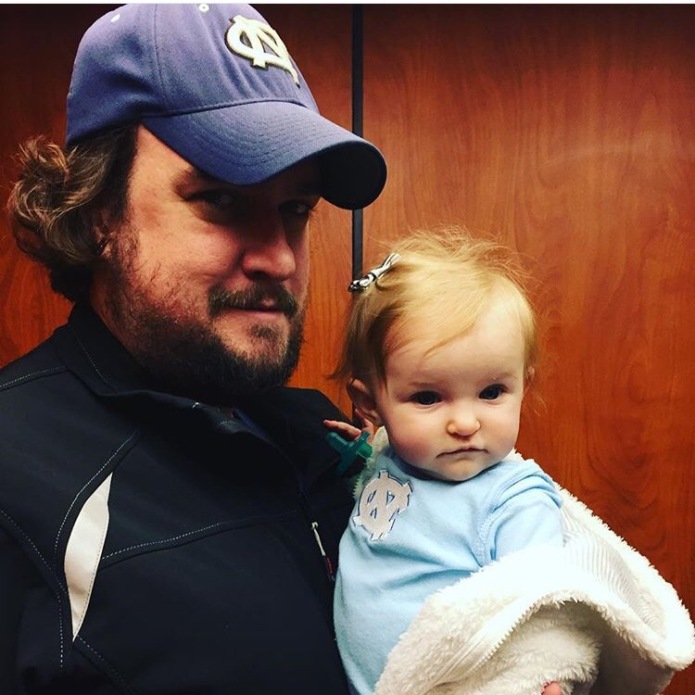 Remember to please vote for my blog at Best of 2016 for my chance to win something. 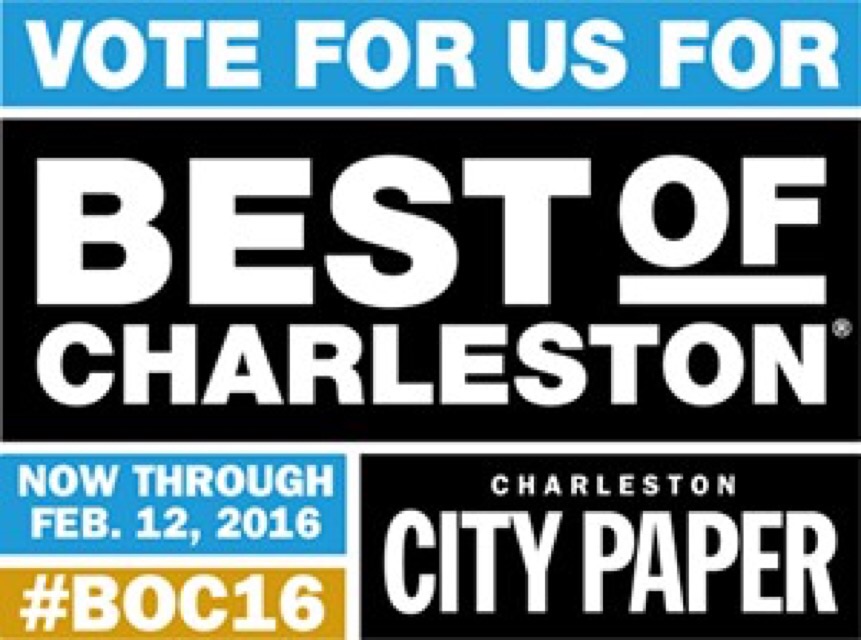