“I don’t believe in an interventionist God / But I know, darling, that you do / But if I did I would kneel down and ask him / Not to intervene when it came to you.”

Today marks the 10 year anniversary of my wife and my first date.

My friends Cullen and Molly were getting married.  I was tentatively supposed to bring the maid of honor as my date but she and I weren’t speaking to each other very much.  My wife was, at the time, coming around to all the shifts I was working at the bar.  She would come and talk to me about music or books, as I would either pass my time working the door reading or listening to my iPod.  She liked the fact that I listened to Cat Power and would introduce her to other artists that I like.  I was impressed when she asked me what my favorite book was and, when I answered “The Autobiography of Malcom X,” that she seemed genuinely interested in reading it.

When we were young

So about a week before the wedding I asked her to come to the wedding with me.  She said yes.  I also had planned a bit of a cookout at my house before the wedding.  I lived a block or two from the venue at the time and had just come into possession of a large grill.  I know how much booze that me and my friends would be consuming that night and thought that having a good base of food in our stomachs was a good idea.  So I had invited her to that also.

In the meantime my friend Cullen had asked me to pick up his mother’s mini van and deliver it to the rehearsal site so the caterers would have it.  The cookout wasn’t the success I had planned and mostly everyone had left by the time I was to leave and get the van.  Also she hadn’t shown up and I figured she wasn’t coming at this point.

Meanwhile, she was nervously getting ready for the wedding.  Even having three sisters I hadn’t anticipated that someone would take a little more time than my shower, shave, and throw on my suit that it takes me to get ready. She finally was ready to leave and got a ride over to my house to find it empty, minus my roommate playing video games on the couch.  I had told him what I was doing but apparently didn’t listen as he was involved in his game. 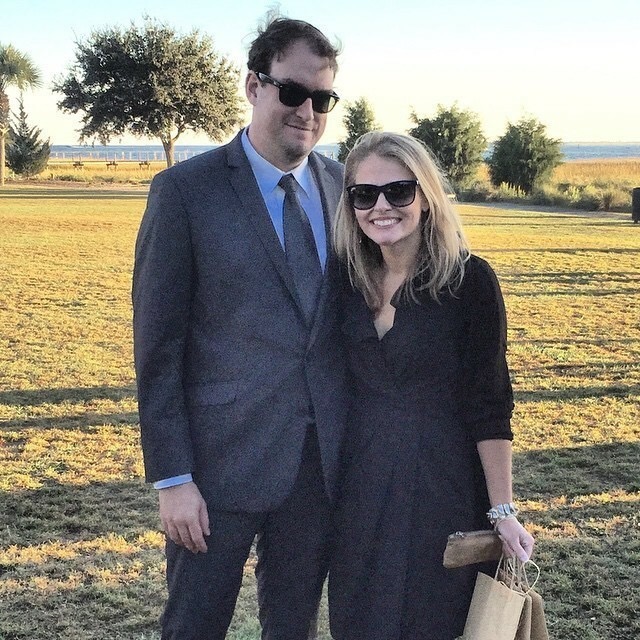 I was returning from dropping off the liquor when I saw her on the front porch, with her best friend.  She looked like she was about to be in tears.  I felt like the biggest idiot for not leaving a note or something.  But she was just happy that I had returned and we made our way over to the ceremony.

We proceeded to laugh, dance, drink, and eat.  It was a good time.  She got to meet many of my friends for the first time.  We headed to Vickery’s after the reception with a group of people.  She had a cell phone and we called her parents to say congratulations about Tennessee’s basketball victory over Kentucky earlier that day (luckily they were still out).

Ten years later the lessons from that day still stand.  Clear communication with each other makes the relationship work so much better.  We’ve had our good times and bad times over the years.  There have been times when I thought my life would be better without her as part of it.  I’m glad there was always something that made me just want to give it a little more, talk things out a little better, and maybe just wait to see what came next.  I’m glad she’s been kind enough to keep me around after all this time as well.  Here’s to another decade together, and in the words of that wedding reception, Mazel Tov! 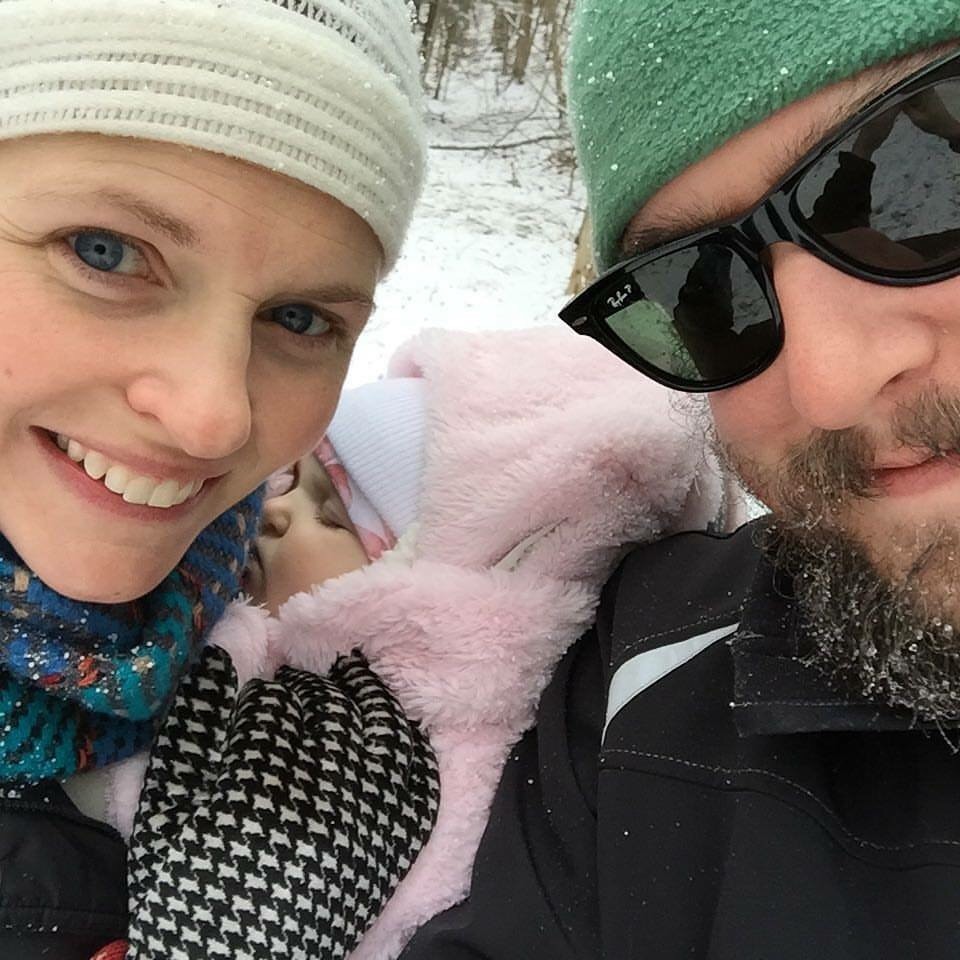 (PS – feel free to vote for my blog in the “Best of Charleston” competition at Charleston City Paper). Thanks y’all!