An Interview With the Nitty Gritty Dirt Band 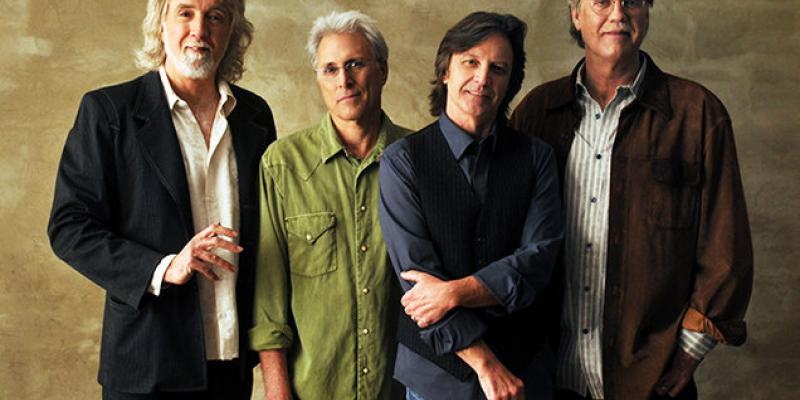 When you think the Nitty Gritty Dirt band has reached their apotheosis of well deserved, hard earned success - you must first think of how they got there and if the show is going to be over?  Headlining stages now across America for their Golden Anniversary Circlin’ Back Tour, they will feature greatest hits of their last fifty years of “getting dirty.”

In the late 60’s southern California, Long Beach was just arriving at the new sound that was being captured like a bug in a bell jar, the country, roots, and folk-rock music genre. Not too far gone were the squeaky clean quartets and bubble gum trios of the fifties, emerging slowly were the autodidactic pioneers of bluegrass with a new sound that has had the unwavering ability to not only stick around, but still allude from the same musicians (some here and there removed and welcomed back) that captured the wash tub, harmonica, drums and guitar and have freshly added new sounds through each five decades of jamming backyard style.

Garnering multi-platinum and gold albums and winning two Grammy’s and most recently a Mid-South Regional Emmy from their Nitty Gritty Dirt Band and Friends-Fifty Years, Circlin’ Back PBS special has only encapsulated their foot thumping, crowd singing, world renown lyrics from some of their more popular songs Fishin’ In the Dark and Dance Little Jean by their venerated fan base.

The biorhythm of their sound has lived longer than some people do. The guys played live at Charleston Music Hall Saturday night.  And after interviewing drummer, Jimmie Fadden, it's clear the band is still riding the wave they first caught in Cali with no foreseen future of putting down the board. As for me—I’ll be clicking my heels with Mr. Bojangles enjoying the crowned Huckleberries of dirt.

What is the theme behind your new tour, The Nitty Gritty Dirt Band—50 Years of Dirt?

Well, we are basically circling back to the beginning of Dirt and us being together that long.  We have the opportunity to select from our archives- like a small library- we are choosing from this museum of memories and recalling stories and singing songs we like from the last 50 years.

What are you and the guys pre-show and post-show routines?

It has certainly changed over the years.  But, we always wanted space and time to shut our eyes, reach a safe harbor to cast off from.  You have to be mentally alert to play instruments and remember words to songs.  You have to connect all the dots in the things you play to illicit a good sound.  We don't close down the bars like we used to, but I know we have brought the same abundance and entertainment to our fans, and we feed off their energy.  We cannot stay up all night when our duty is to fulfill the audience's expectations and meet their standards.

Do you guys have any necessary comforts during your tours and road trips?

I am a sock-less, avid Converse Chuck wearer.  I have quite a number.  Those always come with me and my old IBM-T60 that I get picked on by the guys for being such a dinosaur of a computer.  We all read and trade books.  And we all like to get out in the town we are visiting and check out the history and architecture- that is if we have time.

What can Nitty Gritty fans expect from this special anniversary tour?

I guess the question that many fans are asking themselves is,”can they still do it.”  “How old are they if this is a Golden Anniversary?”  Our energy and vitality are still very much there.  We have a great deal of fun and we are always pleasantly surprised with the audiences jubilation for us still.  After watching their excitement that’s we can say, “that was good, we had a great show.” and the answer to the question “are we ever going to stop…my reply is always ‘one day at a time’.”

What is it like being a band that has been playing together for so long?

“We are like cheese, we have gotten better with age…an aged cheddar.”  I am proud to be in a band that plays like we do at this point in our career.  I guess we possess a youthful energy especially when we hit the stage.

Are there any memorable pranks you have played on each other or on others?

Once our bass player, Les Thompson changed a hotel marquee with red plastic letters that said “Welcome Levi’s” to “Welcome Elvis.”  I imagine a lot of people showed up that night.

What is your favorite part about performing live?

Performing live gets me out of me.  I become you.  I get to share what has been shared with me.  Our audience has acquired a sort of soundtrack to their life and I get to be that.  It is a wonderful place to be somewhere that everything is reciprocal. It’s a special trade with us and our audience.

What was your inspiration to play music?

My mother learned to play the piano by ear and I would always hear her sing harmony in church, which always sounded so weird to me. But she taught me that.  My family was very supportive of music.  To play roots music, jug band music in southern California was a part of my social identity.  Everyone was loving country music, so to add what we thought was different and a part of our own personal suitcase of memories is what made us unique and our sound pretty timeless. 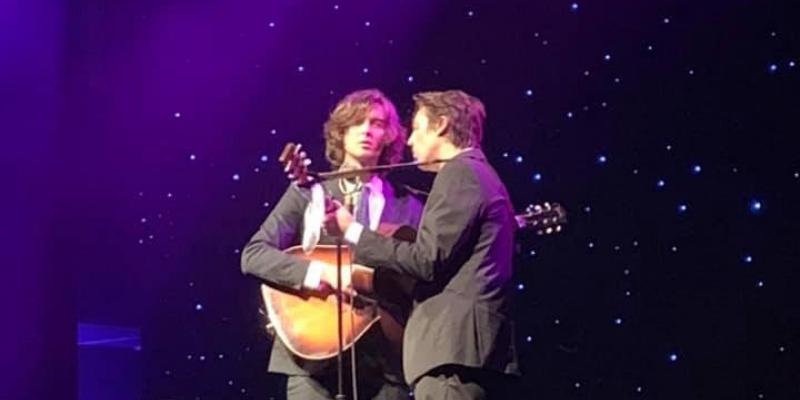 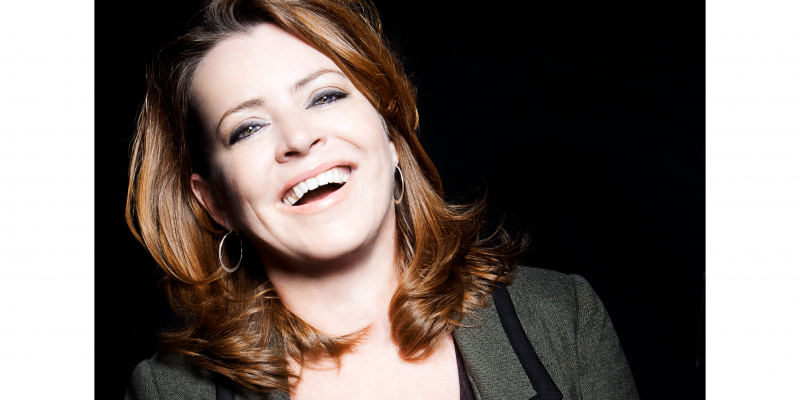 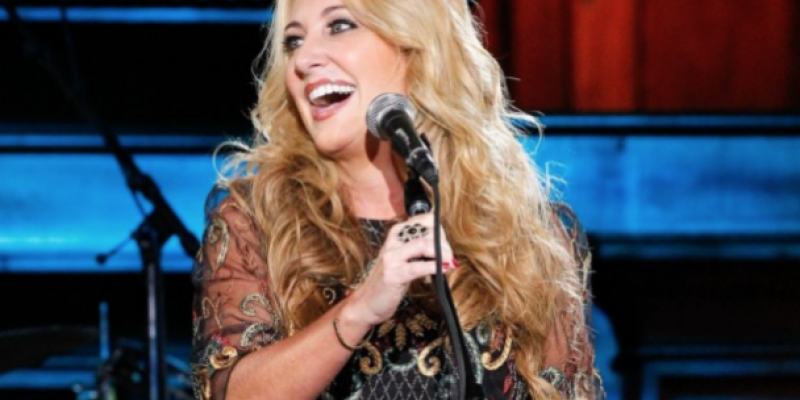 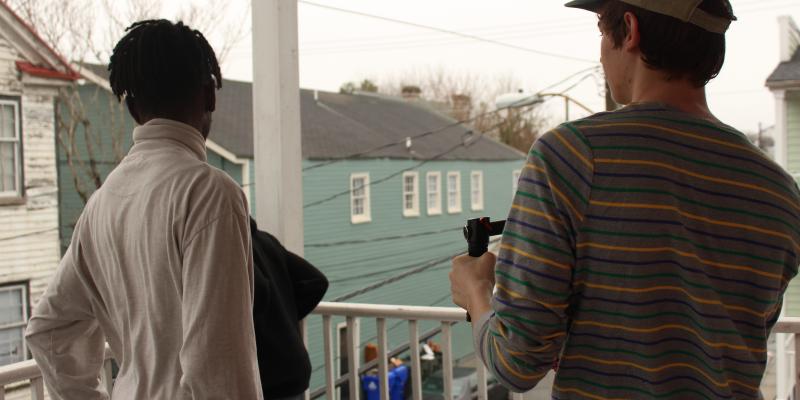 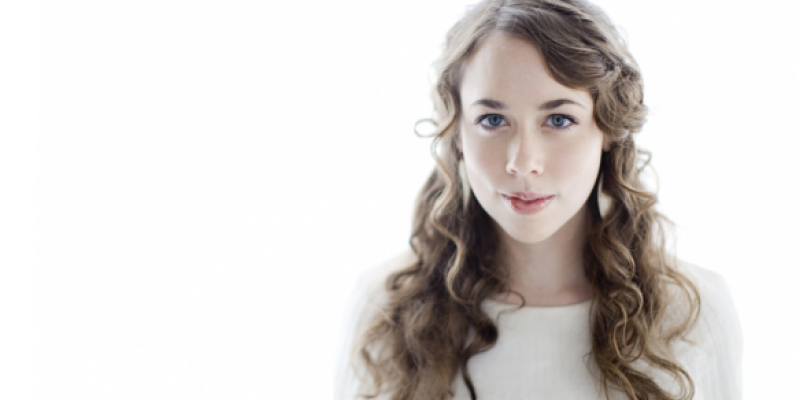