Bombadil Brings Their Brand of Folk-Pop Eclecticism to Charleston 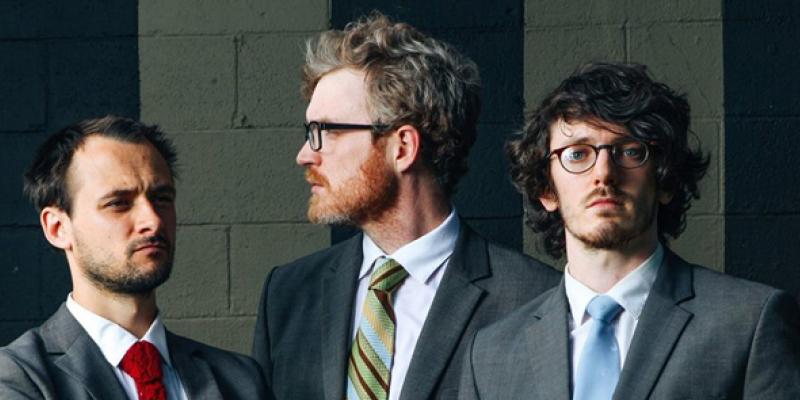 From South Dakota to Nashville to Charleston, Delaware’s music has taken him on quite a journey across America. The culmination of his experiences has resulted in his debut LP, Secret Wave, the release of which has allowed him many performance opportunities around Charleston and beyond. With his dreamy repertoire, he’s sure to please your ears on Thursday.

Columbia-based singer-songwriter Stefanie Santana has recently released her own LP, I Admit I Am Glad. Her airy voice contains a hint of soul that whoever is listening can’t help but dig deeper to unveil. The more you listen to her album, the more secrets Santana reveals to you.

It isn’t a secret that Bombadil have mastered the art of quirky pop-folk. Throughout the span of their discography, their melodic roots shine through as their lyrics mature. Hailing from Durham, North Carolina, and boasting the same management as southeastern legends The Avett Brothers, Bombadil is currently working on their upcoming album to be released in 2015, the first single of which was recently released. They put a great deal of emphasis on connecting with the audience and creating ambience in the performance space. Their music is simple in structure yet dynamic in the subtle layers each song contains. Bombadil’s sound is best described as harmonious, and hearing them play in a place with such great acoustics as the Charleston Music Hall is an opportunity you can’t pass up.

For tickets, go to http://www.etix.com/ticket/online/performanceSearch.jsp?performance_id=1849900 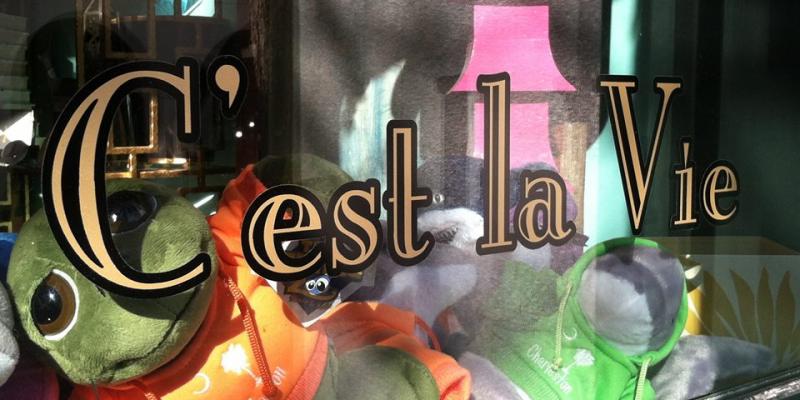 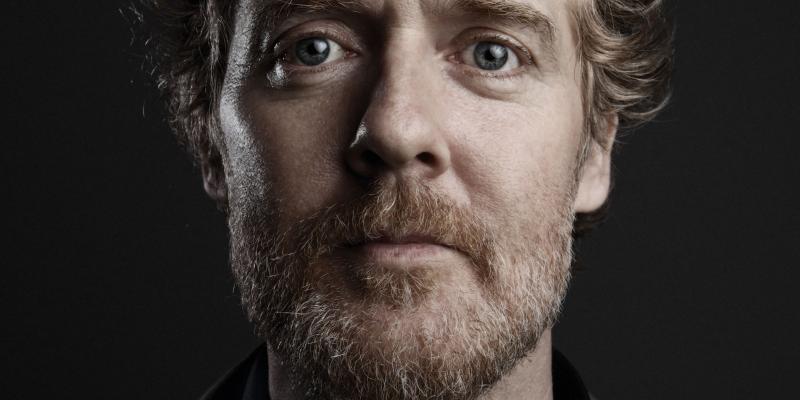