I'd like to believe in my heart of hearts that there are only two real reasons why people don't dress well. They either A. don't want to/don't think it's important (it's very important, actually). Or B. cant afford to (although thrift stores kinda remove this excuse as well).

If you're sartorially challenged because of the latter, then the major shopping event this week is for you. What? Been living under a rock for the past four decades? Or have you just been really focused on trying to figure out a 7-letter word for The Andy Griffith Show's creator (it's Stander)? Either way, get ready. I'm going to tell you everything... right here. 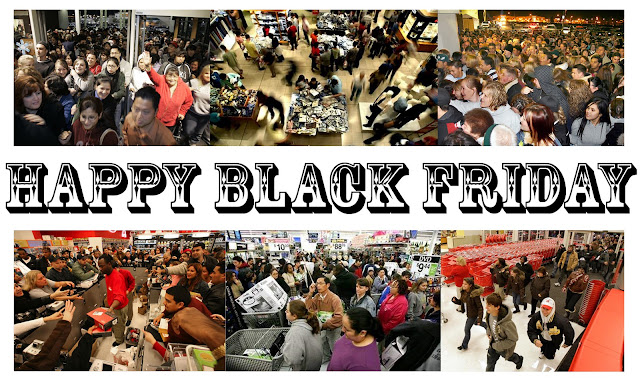 The term "Black Friday" was originally coined back in 1869, referring to the financial crisis. Not a very festive thought, huh? It wasn't until 1961 that it was used as a shopping reference. The overload of vehicle and pedestrian traffic occurring the day after Thanksgiving was increasingly apparent. People were coming out in droves. The police officers dreaded this day and they started referring to it as such.

The reason for the rush? Back in then, advertisers didn't leapfrog Thanksgiving like a forgotten orphan child. They respected and addressed it accordingly (unlike these days, when Christmas ads are posted on November 1). So it made perfect sense that when Thanksgiving was officially over, focus immediately turned to Christmas—hence, the biggest shopping day of the year. Another link is that this was when most retailer's bottom lines went into the "black" (they're finally turning a profit for the year). 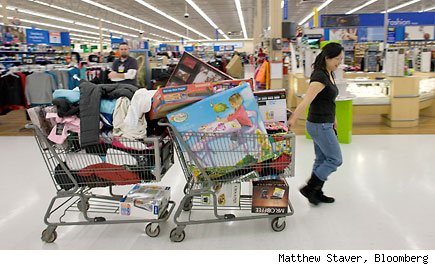 Fast forward to the 21st century. Black Friday is still a huge day to score some steals. $400 iPads, large-screen TVs for $150, etc. All your major department and electronic stores are cashing in. But what about fashion retailers? Yep, they're cashing in too. So as I stated before, this is one of the best times to revamp your wardrobe. My wife and I have been taking advantage of this for the past five years, so we'd like to consider ourselves very knowledgeable on this subject.

After all, one of the mottos I live by is "Try, Fail, and Adjust."

Here are my tips for scoring the best deals:

1. It sounds cliche, but make a list. Look through your wardrobe to see what "holes" you have. It's best to start there. Then, look to see if there is anything you would like to add. 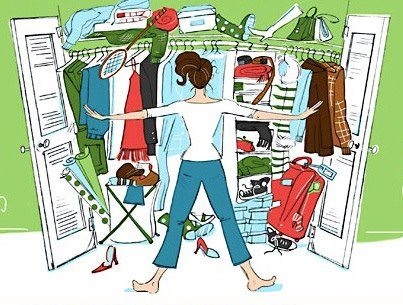 2. Go early to scout. On the Tuesday or Wednesday before Thanksgiving, go to either your local mall or outlet, or shopping mecca. These places will be your best bet because all of the stores will be within walking distance as opposed to having to drive from Point A to Point B (you don't want to spend your days stuck in traffic and all that other hoopla). Visit these places before Thanksgiving with your list in hand to "scout" who has what you're looking for. Also, take time to try stuff on now so that when the big night comes, you can get in and out quickly and onto another store. The lines for the fitting room can be ridiculous that night, and the checkout lines will be no picnic either. 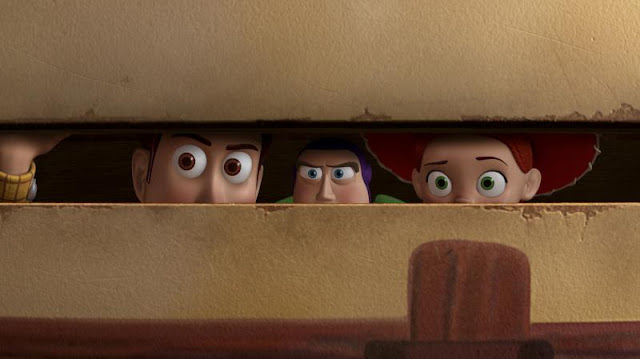 3. Buy early. When you're there to scout, you'll notice some things are already on sale. Find a friendly looking employee and ask him or her if it will be the exact same sale on Black Friday. Believe it or not, sometimes it is. Or sometimes only be a matter of a 5% off difference. You can decide whether or not it's worth it to lose 30-45 minutes of your life standing in line to save an extra $10. (Not me, I value my time a lot more than that, so I would just buy it early.) Bonus tip: No matter how friendly the employee looks, they're going to say "I'm not allowed to tell you" the first time you ask. Just keep asking. Don't be a jerk about it—use some people skills. If they look like they're getting annoyed, then drop it. But essentially, I believe that even though a ton of floor salesmen don't care about customers, there are some who enjoy it. Those are the ones you're looking for. And don't be afraid to check online, too. There are some rare occasions where you can order things at the same sale price in the stores, giving you one less stop on Black Friday.

4. Call ahead. Find out when stores open before you go. I've found that lately, stores have been opening earlier and earlier, to the point that its not even officially Friday yet. And whatever time the store says they will open, be sure to get there about an hour earlier. It never fails, if they see a long line out, they will unlock those doors 15 minutes early. 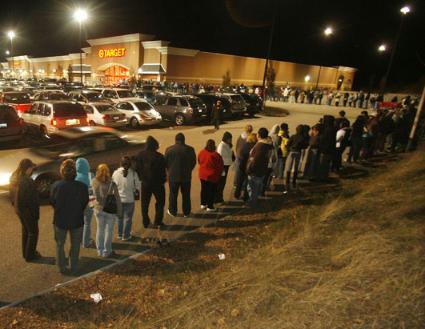 So a quick review: make a list, go early to scout, politely badger an employee for information, and get in line early on the big night.

Being that I love new clothes, this is an exciting time for me. And if you're trying to score some high-dollar pieces for the low, then you should be excited too. So happy shopping, Happy Thanksgiving, and above all be safe. There are some nuts out there. 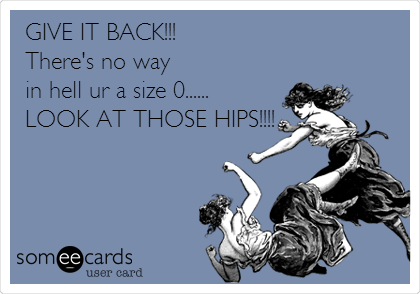