DENMARK: EVERY MAN HAS A STORY

DENMARK: EVERY MAN HAS A STORY 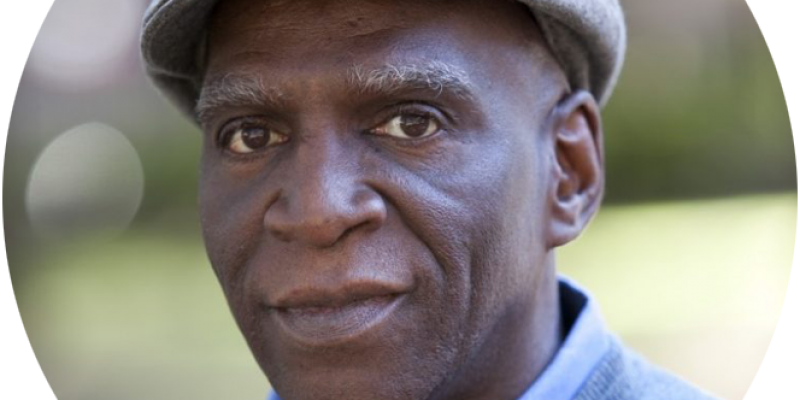 The first reading of our BEARING WITNESS series, DENMARK: EVERY MAN HAS A STORY is a new play by Dr. Ade Ofunniyin about the life of the famous leader.

Panelists include Dr. Ade Ofunniyin and Jonathan Green. Moderated by Lori Elizabeth Parquet. All readings are FREE to the public. Advanced sign up is required.

PURE Theatreis excited to announce a three-part virtual play reading series, BEARING WITNESS, produced in partnership with theCharleston Arts FestivalandBuxton Books.The series will start on July 17th with Denmark: Every Man Has a Story, a new play by Ade Ofunniyin, Ph.D. This will be followed on July 31st with a leap to the 1967 Detroit riots with Last Rites. This play received stellar reviews at its premiere at PURE in August 2019 and was written by PURE Core Ensemble member Randy Neale. The series will conclude on August 14th, jumping over a half-century to the present day for a reading of Retcon, a new play by PURE Core Ensemble member Michael Smallwood that examines black rage through the lens of superhero mythology.

Bearing Witness opens with a new play by Dr. Ade Ofunniyin, Denmark: Every Man Has a Story. The play chronicles what might have been Denmark Vesey and his lieutenant Gullah Jack’s stories leading up to the planned Rise of 1822 in Charleston, South Carolina. Their revolutionary spirit and patriotic bravery have earned them a noble place in the temple of souls who are eminently martyred in the art of “freedom fighting.”

“Vesey’s example of resistance must be regarded as one of the most audacious ever to threaten the racist foundation of America. In him, the pain and suffering of an enslaved people rose to a crescendo that will forever be heard. Denmark stands today, as he stood yesterday… as an awe-inspiring prognosis of the possibilities for a global Black Lives Matter Movement, to at last stand as the vanguard, for global African people who have — for centuries, been made to bow down in fear.”

Ofunniyin (often referred to as Dr. O) is the grandson of legendary Charleston blacksmith Philip Simmons and is the founder of the Gullah Society, where he works to educate and celebrate a deep, meaningful, and accurate view of Gullah people and culture. Ade has a Ph.D. in Anthropology and is an adjunct professor at the College of Charleston. Ofunniyin is a Cultural Anthropologist, artist, and curator with a special interest in economic empowerment and community development, multiculturalism, and diversity. His interest grew out of his awareness of systemic racism and inequalities in academic institutions, politics, and businesses. He works extensively on Sacred Burial Grounds projects as well as ancestry and DNA tracing.

The virtual play reading will be followed by a virtual panel discussion between audience members, experts in various fields, and creatives from PURE Theatre. Spanning more than 200 years, BEARING WITNESS gives audiences an opportunity to think deeply about racial injustice and to come together to consider how to move forward in equity.