AUTHOR
Kristie Landing
Through storytelling, stunning projections, and incredible costumery, Cirque brings a multimedia spectacle that will wow audiences of all ages. 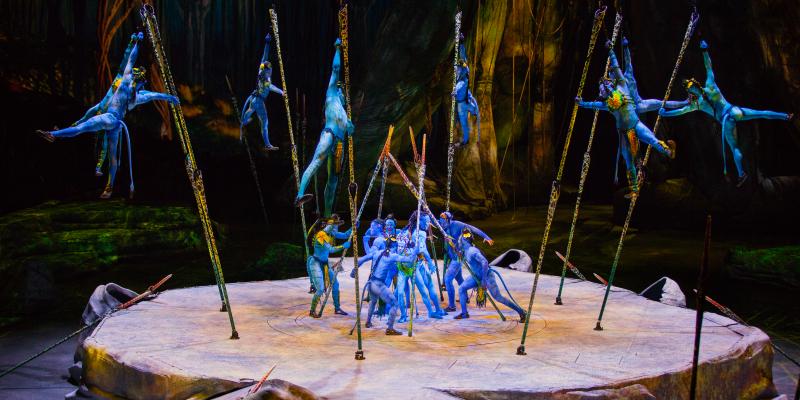 Cirque du Soleil is back at the North Charleston Coliseum this weekend with a live performance spin-off of James Cameron’s groundbreaking 2009 film Avatar. Set thousands of years before Avatar on the same fictional moon of Pandora, Toruk –The  First Flight presents the story of three Na’vi teenagers searching for the great Toruk, a fantastical bird that rules the sky. For an inside look at Toruk, I spoke with Publicist Laura Silverman about the show.

How long has Toruk –The First Flight been in creation?

The first conversation about the show happened about six years ago after the film, Avatar came out. Fast forward to October 2014 and it was officially decided that development on Toruk would begin. In July 2015, all of the artists arrived to start putting the show together. Creation time took about four months and the show opened last fall.

How long have you been with Cirque and what have you worked on in your time with the company?

I have been with the company for four years and was previously on tour with Michael Jackson One; we came to Charleston for that show as well. Before that, I was involved with Kooza, which was a pure circus performance, with clowns and the like. I’m really fortunate that I’ve gotten to work on three such diverse and creative manifestations of what Cirque is capable of... Toruk stands apart from the others in two regards. It is foremost a narrative-based performance with an amazing English-speaking narrator guiding the audience along. As in the film, all of the characters speak Na’vi, so our storyteller really plays an important role in translating what is happening. Toruk also has numerous technological advancements that make this show visually appealing, just as the movie was very ahead of its time.

How many people are in the cast?

We have a cast of thirty-five amazingly talented performers. Typically, we hire people who are highly specialized in one area of acrobatics, but for Toruk, we chose a lot more generalists, meaning that our cast can do everything, from flips to puppeteering. We have one singer and of course, the narrator, but everyone else shares in the responsibility of the show.

Describe the costumes/ makeup for the performance.

We can thank Kym Barrett for her incredible vision for the costumes and makeup. She previously worked with Cirque on Totem, but comes from a background of working in film as well. For example, she worked on The Matrix. In Toruk, she did an amazing job of recreating the look of the Na’vi from the film. I’ll reveal one trick she used: since the Na’vi people in the film are very tall, Kim raised the belly buttons on our performers' outfits to create the look of a more elongated torso. The performers wear full blue bodysuits and do their own face makeup, which typically takes about an hour and a half to complete.

What would you say are some highlights of the show?

It’s a fantastic show that has something for everyone, but I am enthralled with the projections. We have 40 projectors that fill the entire arena floor of the coliseum and help move the story along. Imagine being able to experience the desert, rainforest, volcano eruption and flood all without moving an inch! Toruk is a visual sensation. The music is also so good because it’s written like a movie score, so you get the full range of drama in that regard as well.

I want to add that I'm also really intrigued by our app, which you can download for free through the App Store on your phone by searching "Toruk: The First Flight." It's a way for the audience to interact with the show on a whole new level. It provides fun facts, gives you a virtual tour of Pandora, and makes the whole experience that much more immersive.

For more information and for tickets to Toruk --The First Flight this weekend, please visit the Cirque du Soleil website. 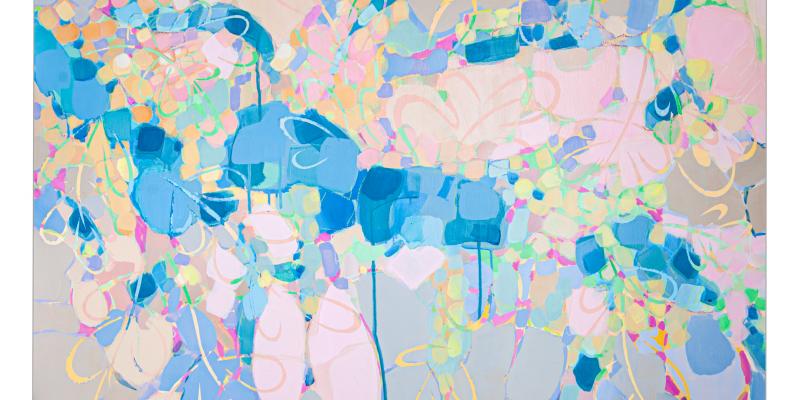 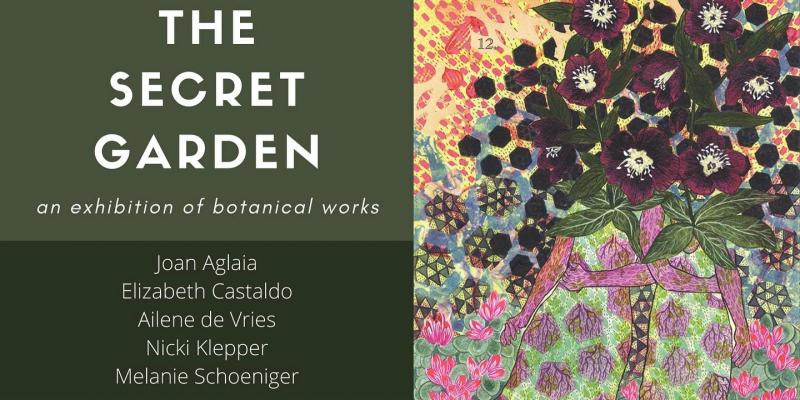 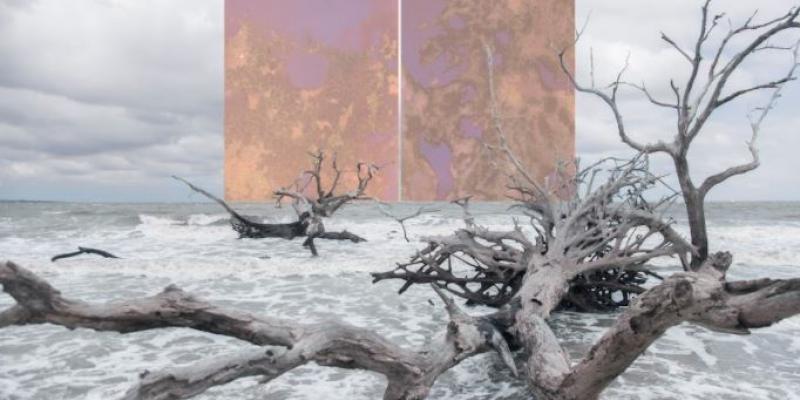 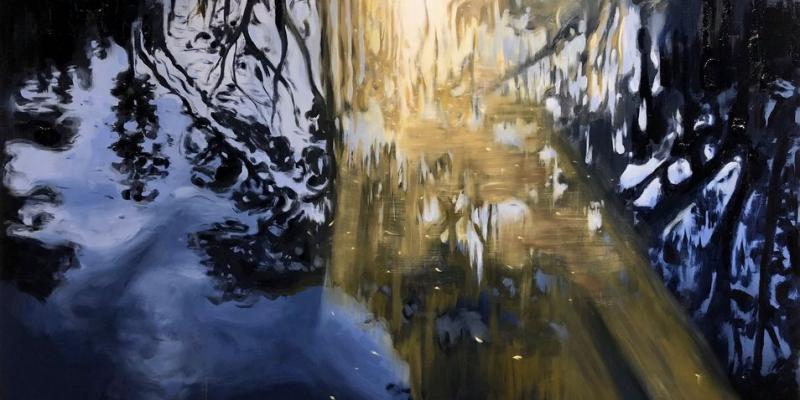 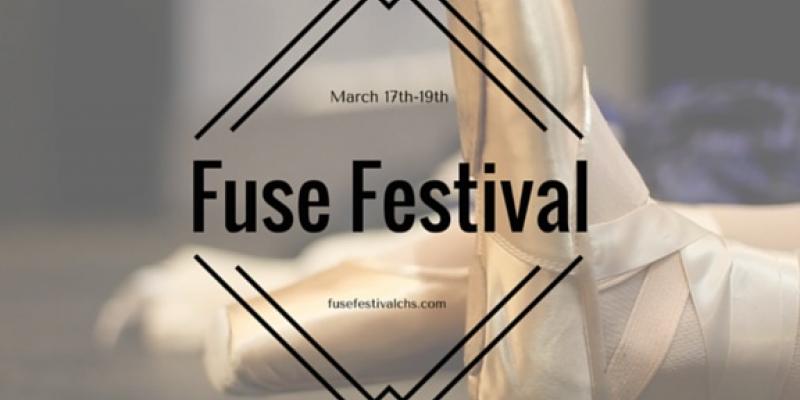 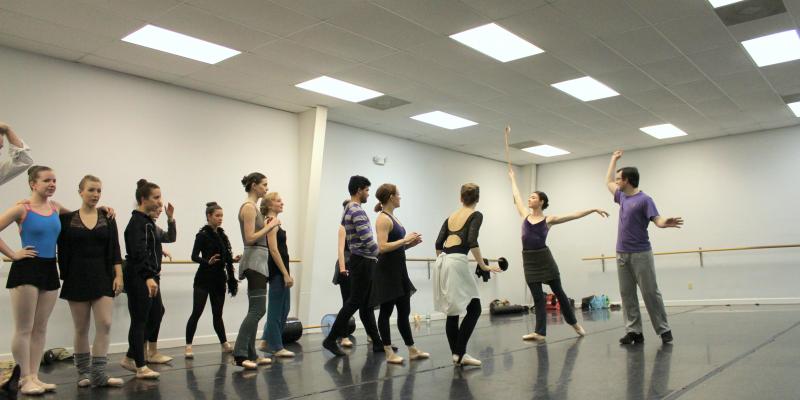