Chefs Who Give A Sh-t

By Chefs Who Give A Sh-t

We sat down with native Nebraskan Scott Zrust, the chef/owner ofChicken FatsStreet Eats food truck in Charleston, South Carolina, and talked about family, cooking, and how to make a juicy burger and a proper knuckled chicken sando!

...looking at that, it makes me so happy... and I send it out, I'm like, damn, I want to eat the fuck out of that. — Zrust on his Spicy Chicken Sandwich

"Nothings Gonna Stop Us Now" as performed by Jefferson Starship 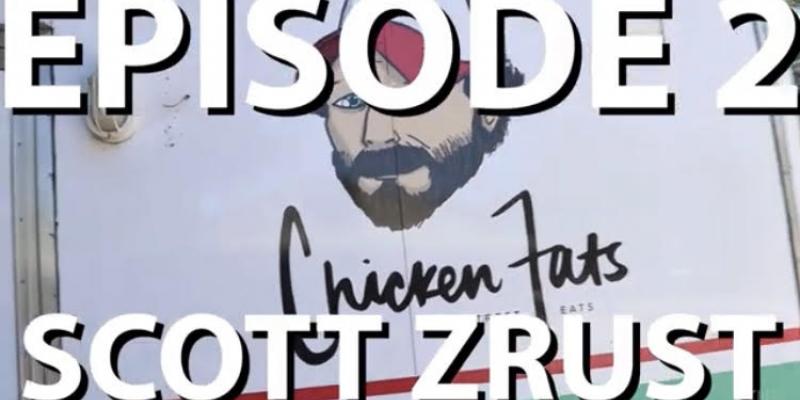