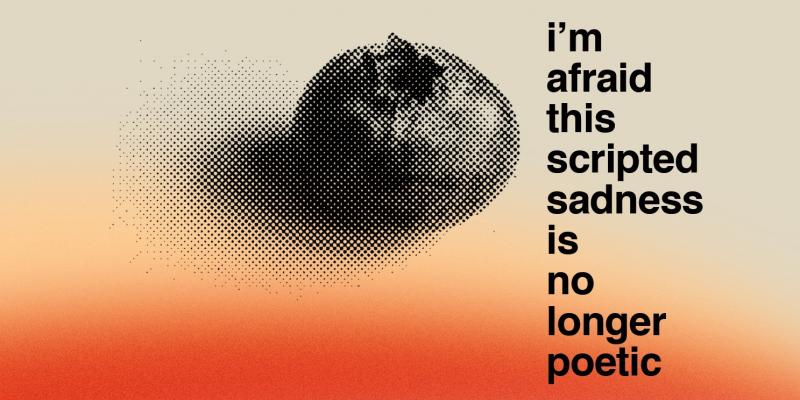 "My EP, titled 'I’m Afraid This Scripted Sadness Is No Longer Poetic,' is a collection of stories from my own life that amounted to a wake-up call." — Matthew Kilby

Matthew Kilby attended high school in Mount Pleasant, then moved away for college before making his way back to the Lowcountry. He now lives in Summerville and teaches in North Charleston.

His students know him as their music teacher atFort Dorchester High Schoolwhere he instructs them on Steel Drums, Percussion and AP Music Theory. Locals may be familiar from his timbales-playing stints as part of Gino Castillo’s Latin Jazz Group, “The Cuban Cowboys," — mostly performing Tuesday nights atProhibitionon King Street. Others, still, may recall the rock band from his youth, "The Makeshift," to which he credits with teaching him, in his own words, how "to get in trouble, book a show, write a song, and to treasure life-changing friendships with other Charleston musicians."

Now, he's out with a solo EP, one that he doesn't believe will bring about financial freedom but something more valuable: creative freedom. He is content to rely on his teacher salary as his main source of income and focus on his students to whom he is fiercely dedicated.

But that doesn't mean he isn't an artist at heart.

So, what did he do with all of that creative freedom? He took his time and crafted four very simple, therapeutic songs. Kilby had this to say about the experience, "they're not perfect, but I learned so much from them. I played every instrument and engineered the tracking before handing the project off to more capable (and objective!) hands for mixing and mastering." He's happy with the result and wants to share it with others.

"Hopefully, listeners can relate and acknowledge their own cyclical feelings that are all part of the human condition, but not necessarily productive."

How does he describe his work?

"My EP titled, 'I'm Afraid This Scripted Sadness Is No Longer Poetic,' is a collection of stories from my own life that amounted to a wake-up call. The title refers to how I’m caught up in this loop of unhappiness that really can’t be anyone’s fault but my own; and, that, if I want a happy romantic relationship in my late 20s, that I need to work through some things. It is me acknowledging that I need to get a grip on my anxiety or me breaking up with the love of my life, but then being upset when they cut ties with me. Hopefully, listeners can relate and acknowledge their own cyclical feelings that are all part of the human condition, but not necessarily productive. Some of these songs are frustrated, angry and childish, but writing them helped give me the release to let my judgements go and be more open to my own weaknesses."

Kilby has made it easy for listeners to find out if his music does this. He's even willing to send out physical copies of his CDs with a name-your-price approach. Visit his website atmatthewkilbymusic.comfor more information on how that works.

The EP was released digitally onSpotify,Apple Musicand other streaming platforms earlier this month. We've got the lyric video here to the song, "Talk to Me." Listen to it, tell us what you think, and show some love for local music teacher, Mr. Kilby, as he embarks on a new school year amid the COVID-19 pandemic. 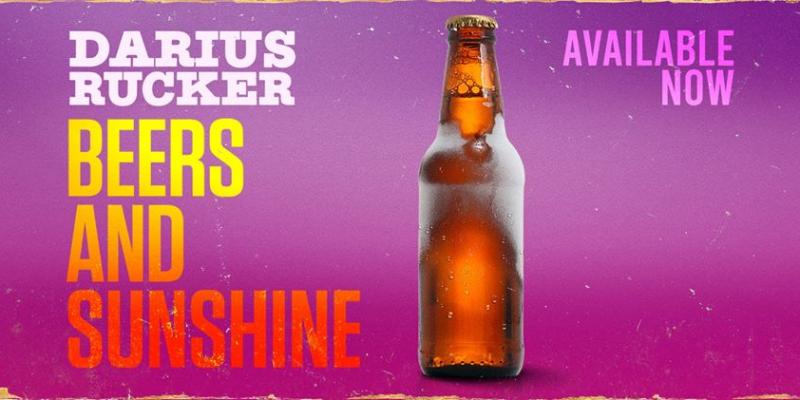 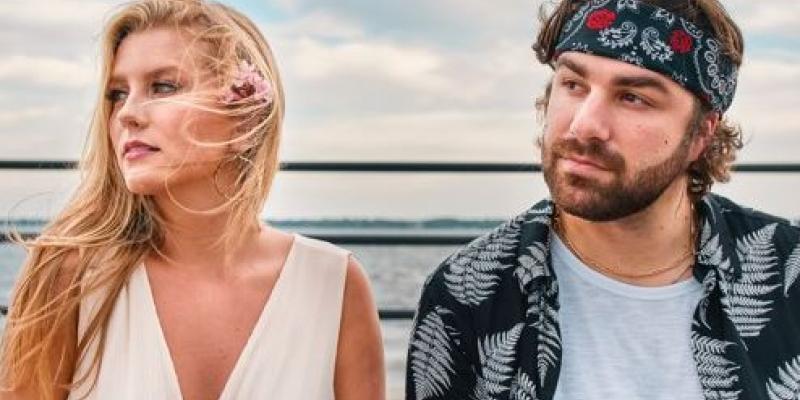 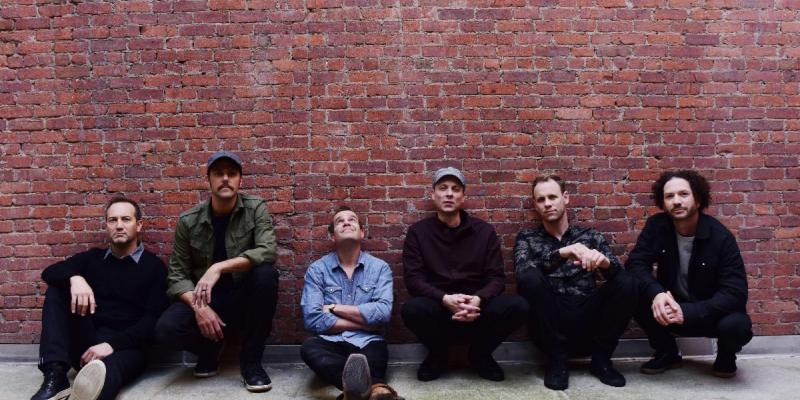 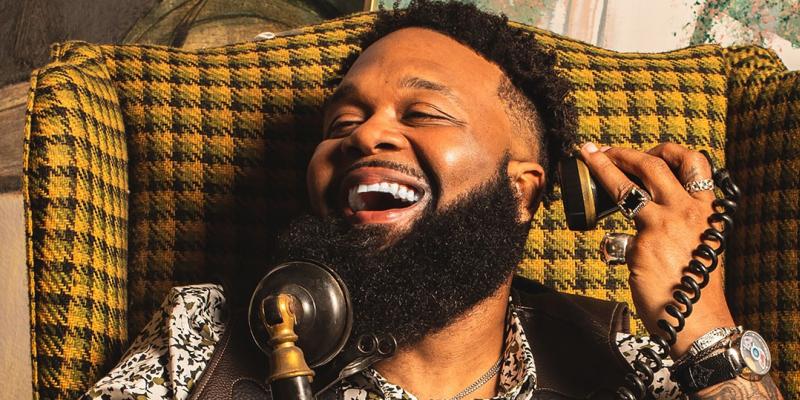 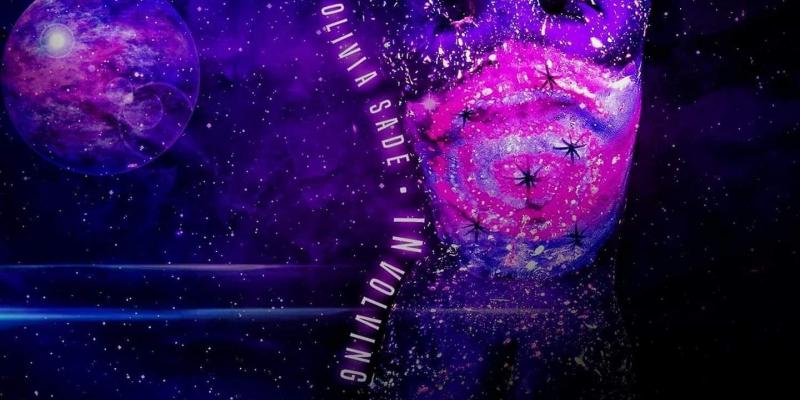 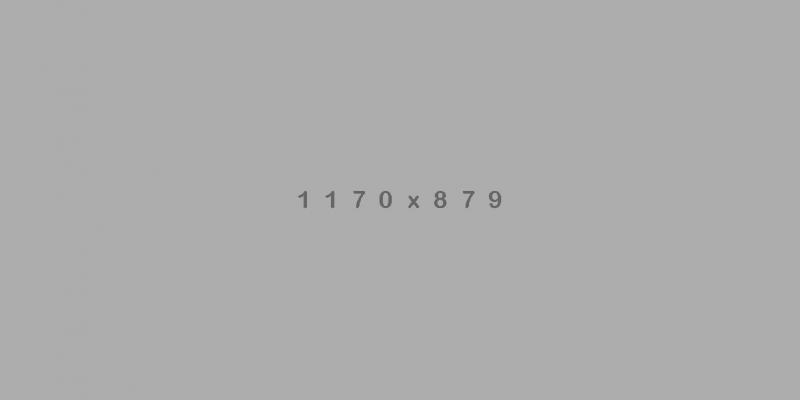 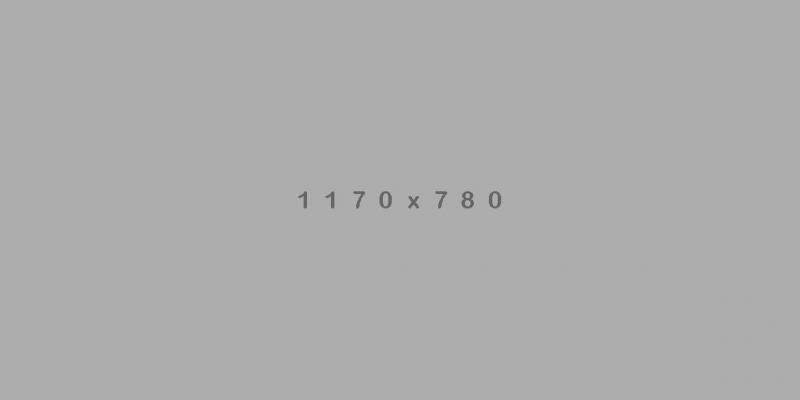