“Snow” Place like Charleston – Charlton Singleton and the Beehive Orchestra 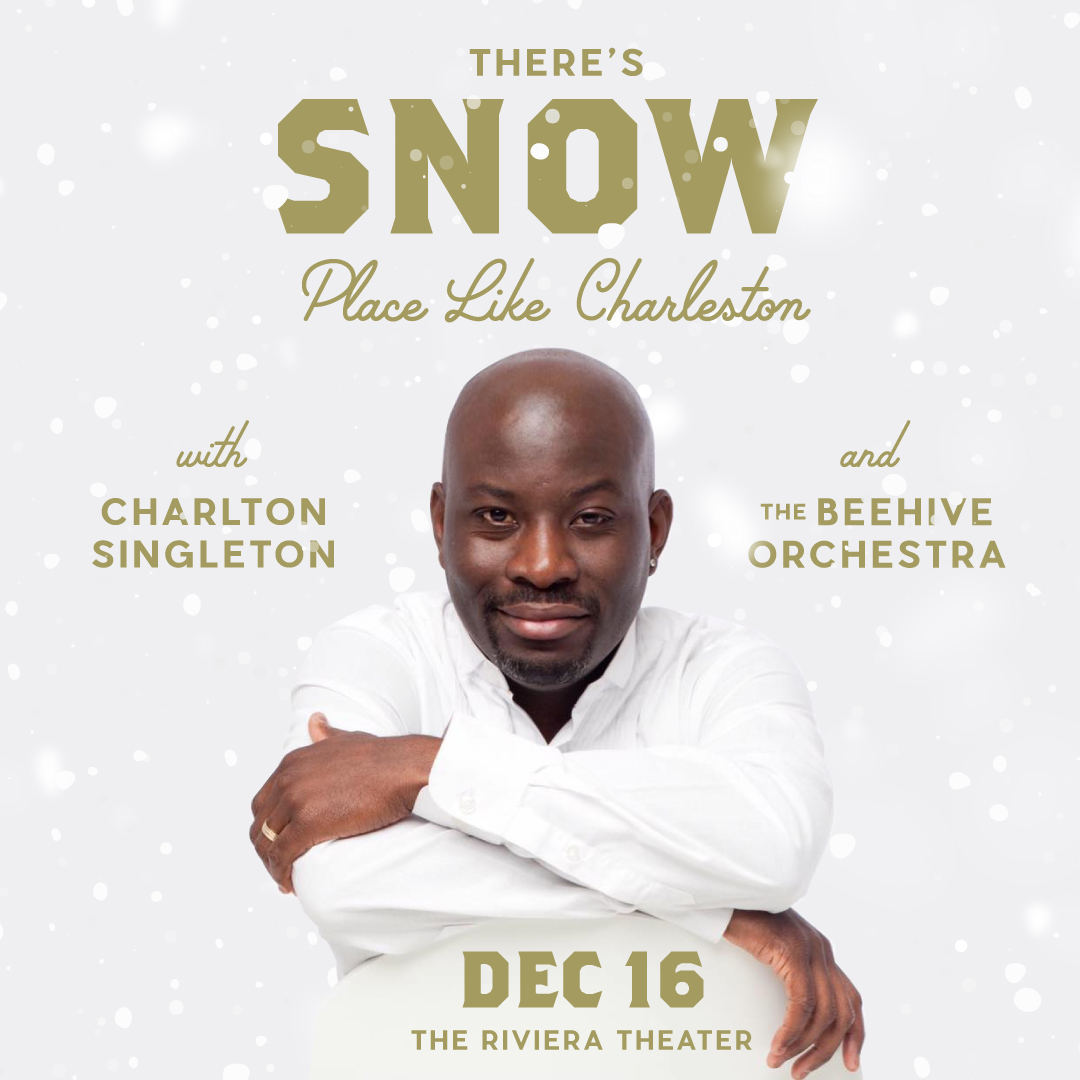 As a performer, Charlton leads his own ensembles that vary in size and style.

Charlton Singleton will spread holiday cheer on King Street alongside The Beehive Orchestra with powerful and festive ensembles this December! As a performer, Charlton leads his own ensembles that vary in size and style. He is a founding member of an ensemble called Ranky Tanky. In 2017, the group reached the top of the Billboard, iTunes, and Amazon Contemporary Jazz charts with their self-titled debut recording. In 2019, they accomplished the same feat with the release of their sophomore effort, “Good Time”, which recently won the 2019 Grammy Award for “Best Regional Roots Album”.

In 2021, Charlton was the recipient of the SC Governor’s Award, which honors arts organizations, patrons, artists, members of the business community, and government entities who maximize their roles as innovators, supporters, and advocates for the arts. It is the highest honor for the Arts in the state of South Carolina.