AUTHOR
Pete Preston
There's been a lot of buzz around this year's presidential race and we're not just talking Obama and Romney. Check out some of the politically steeped brews that have made headlines this year 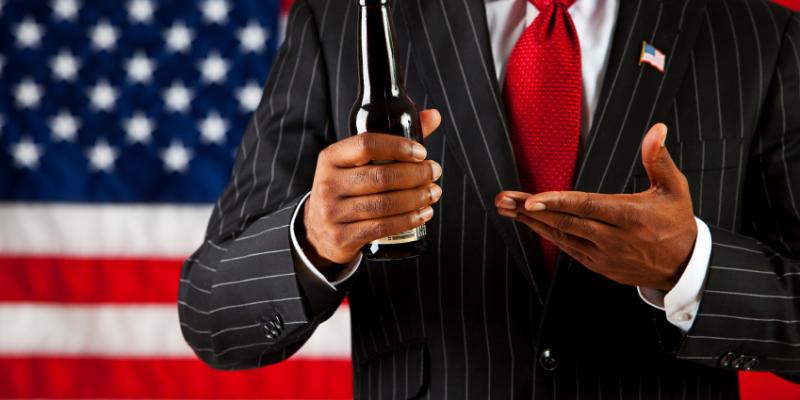 Has the neverending political season just about run its course with you? Regardless of whether or not you’re actually going to rock the vote this year, we encourage you to vote with your pint glass. Here are a few of the presidentially inspired beers.

Beerjobber.com has been running an election of their own to see which candidate, Obama or Mitt (Nobama) Romney. Brewed for the 47 percent, Blue Point Brewing Company’s Entitlement Porter is the way to go for Obama fans. It’s based on the official White House home brew recipe and uses a mix of Munich, pale, crystal, black, and chocolate malts combined with Chinook and Crystal hops to make a rich yet balanced finish according to Beerjobber (sold out before I could get my hands on some).

For the Mitt camp, the Nobama Brew from Huebert Brewing is a wheat beer “infused with Patriotism and Freedom.” Made in Oklahoma, Nobama brews can still be purchased starting at $9.95 per 22 oz. bottle through beerjobber.com.

The Terrapin Beer Company out of Athens, GA recently decided to bring back a classic in honor of the election. Terrapin has brewed up a batch of their All-American Imperial Pilsner (AAIP), an 8.6 percent German style Pilsner with 80 IBU’s. The original was released in 2005 and was retired shortly thereafter with the intent to bring it back for this year’s elections.

On the back of the AAIP, Terrapin is allowing their drinkers to vote on which other beer they should bring out of retirement for 2013, so hop on over to their site to get in on the action.

The White House Honey Ale (recipe link) is the first alcohol brewed or distilled on the White House grounds according to Sam Kass, the White House Assistant Chef and the Senior Policy Advisor for Healthy Food Initiatives. I guess you can’t just go out and buy this one, but if you feel up to the challenge, you should definitely start a batch in your garage.

“The White House knew what they were doing when they brewed this beer. It's approachable enough to serve to casual beer enthusiasts but flavorful enough to be interesting to those of us who know what we want our beer to taste like,” says Gary Dzen of Boston.com.

Before you go to the polls, sit back and enjoy a politically (or otherwise) inspired brew while you mull over your decision. You can’t complain if you don’t vote. And speaking of voting, tweet your favorite political beer using #prezbeer. We'll tally the results at the Charleston Brew Crew site. 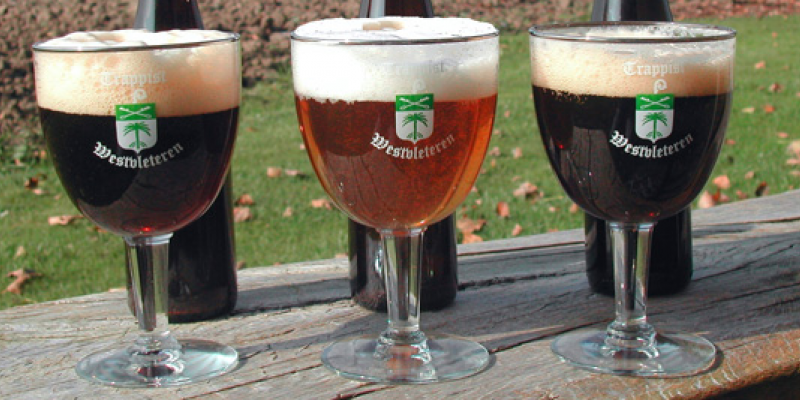 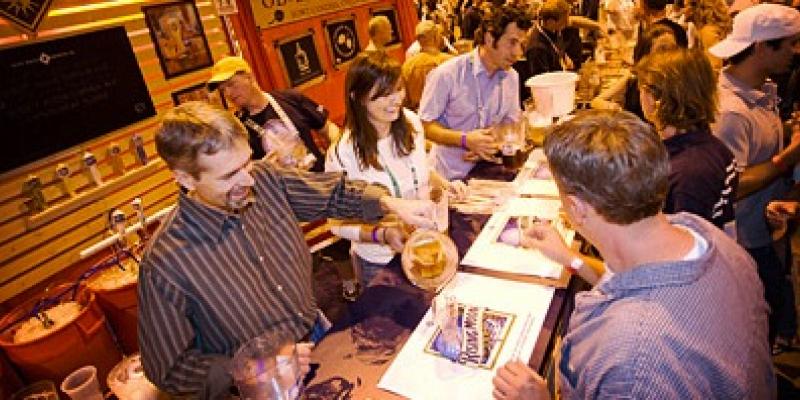 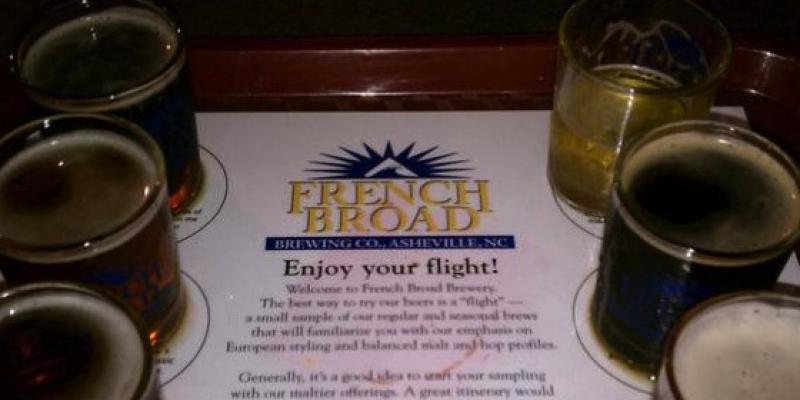 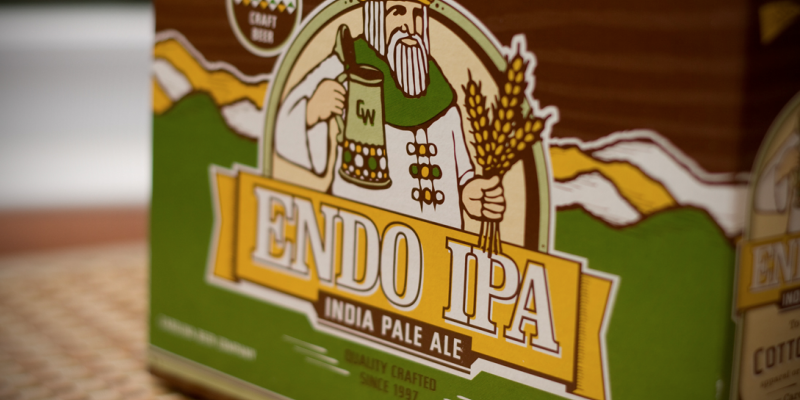 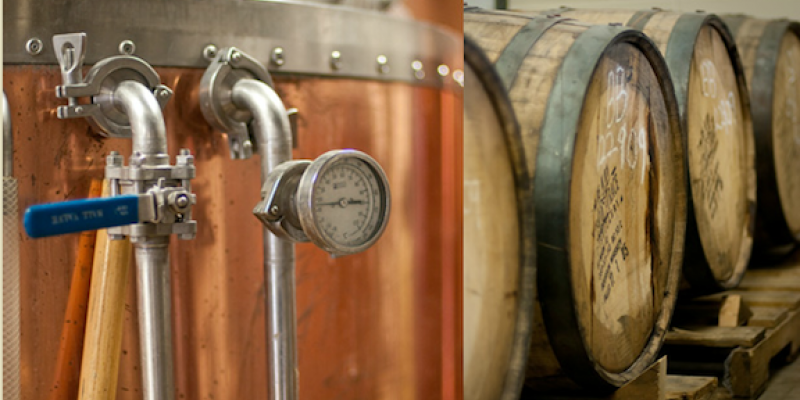