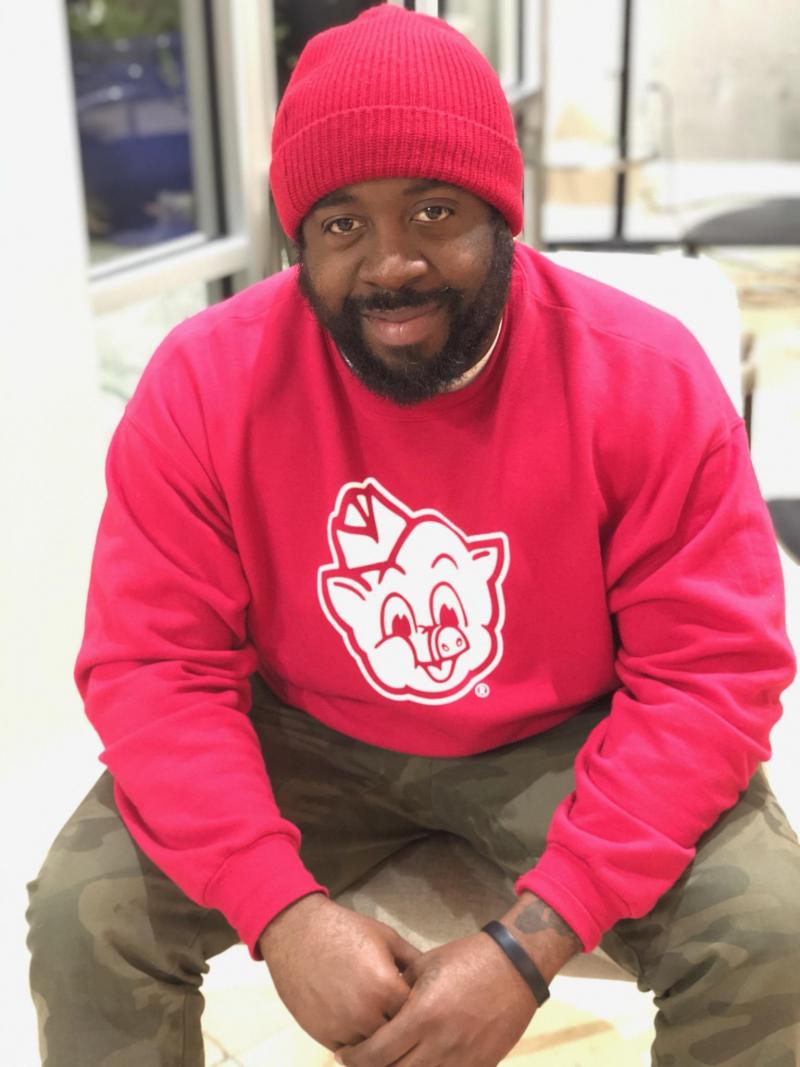 Sunfire Films: From Crates to Cameras

Sunfire Films aka Andrew Conyers says his first love was always music. He started DJing birthday parties for family and friends at the age of 16. Once he graduated high school, he went to Full Sail University where he received his Associates Degree in Recording Arts.

Sunfire continued DJing and eventually gravitated towards the mixtape scene. As time went on, he made a significant name for himself as a mixtape DJ. Along with making mixtapes, he started creating his own DVDs where he would film and interview artists he worked with. Little did he know this would lead to his love for film. "I never planned on being a videographer, but I fell in love with how creative I could be," he says, adding "the more I filmed, the more DJing started to become stagnant for me."

Almost four years as a full time videographer, Sunfire says he's just now getting the hang of things. "I still have a lot to learn, but I'm starting to feel comfortable." With time and a lot of hard work, he plans on making Sunfire Films a name everyone in Charleston knows. Whether it's capturing a bride and grooms special day or helping a company further their brand, Sunfire Films is here to bring your vision to life. Contact him at (843) 343-3490 or reach out on Instagram at @Sunfirefilms1.