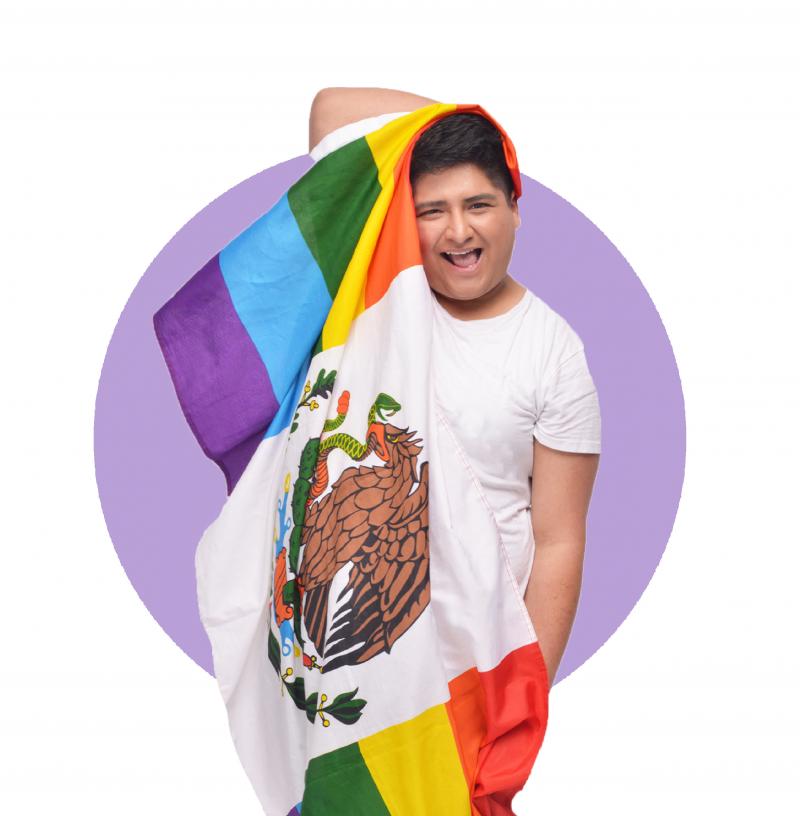 A graduate of the Art institute of Charleston with a BA in Fashion Design, Jonatan began his career even before moving to Charleston in 2014. Growing up in the small town of Waynesboro Georgia, Jonatan was involved in music, theatre and dance where he was featured in Teen Vogue Magazine and received recognitions such as ‘Best in Theatrical Caption” from the Georgia literacy Association. His passion for working with community members and collaborating with influencers grow his passion to bring inclusion into the world. Jonatan’s work can be seen in Charleston Fashion Week, Southern Living Magazine, Bravo TV and Nickelodeon Studios. An honoree of the 2020's Honor41 list, He currently sits on The City of Charleston's Latino Advisory Council. In his free time, Jonatan shares and highlights the voices of the LGBT community by his role as editor and social media director at BEAU Magazine and connecting the LGBT community with resources and events around the South that are LGBT friendly.