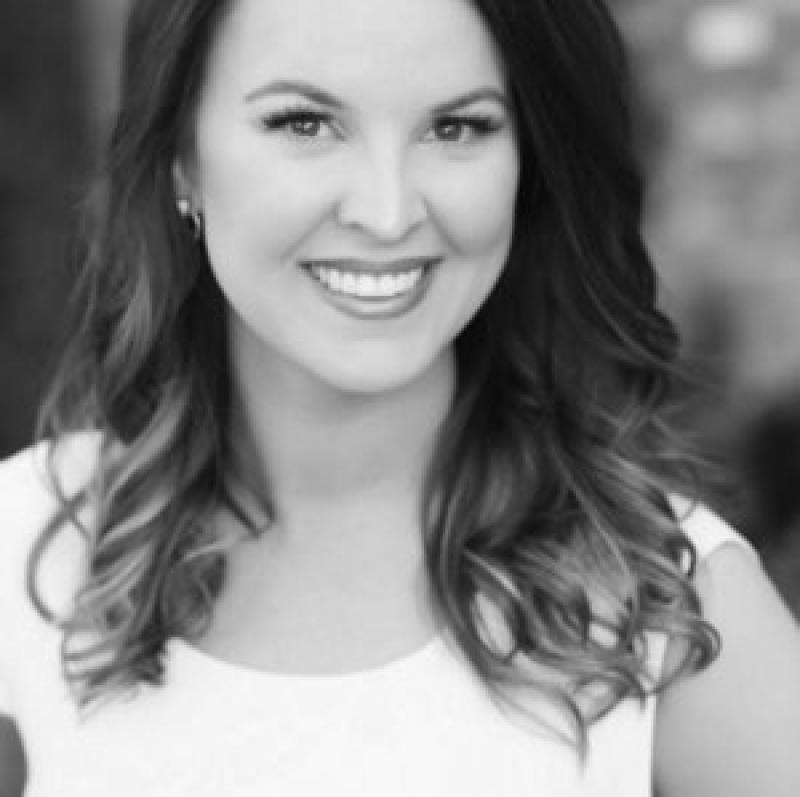 Facebook Link
https://www.facebook.com/PearlPRFirm
Founder and President of Pearl Public Relations, Deja has worked in the communications field for nine years — as a reporter for five years and in public relations for four. Her work as a broadcast journalist was featured on CBS, CNN, FOX, and The Weather Channel and was nominated for two Emmys. She has successfully launched, rebranded, and elevated brands all over the country by executing high-level public relations strategies. In 2020, she was hired as the South Carolina Communications Advisor for presidential candidate Senator Amy Klobuchar (MN) - an assignment she won’t soon forget. Deja has also been named Charleston’s Forty Under 40 by the Charleston Regional Business Journal.

Based in Charleston, Deja makes the world of Public Relations her oyster.

She believes in the power of PR, and says, “Unlike advertorial campaigns, Public Relations builds more credibility by highlighting the uniqueness of your brand through journalists and influencers. The consumer and reader are more likely to trust messages coming from an objective source than from paid advertising.” Deja strengthens brands to cultivate interest and sales. She works mainly in the realms of lifestyle and hospitality, but peppers in nonprofit work and aspires to run political campaigns.

In addition to elevating your brand, Deja is also passionate about children and mariculture. She currently serves on the Board of Directors for Be A Mentor, an organization very dear to her heart. She also is a board member for the South Carolina Shellfish Growers Association which is dedicated to protecting farmers of the sea. A native of Muscle Shoals, Alabama, Deja is a huge University of Alabama athletics fan. She loves spending time with her husband and their two dogs, learning the game of golf, and living in the Lowcountry. 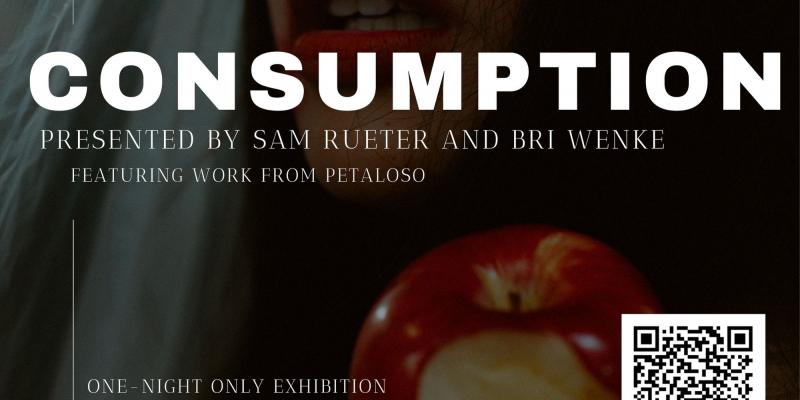