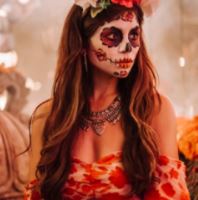 All-inclusive tickets available atthewonderer.comfor just $60 for guests and $35 for members.

& more to be announced

Prefer a Group Table or Cabana?

- Event tickets and private section for up to 10 guests 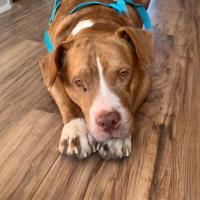 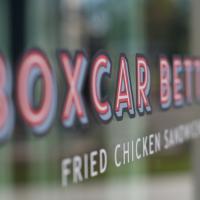 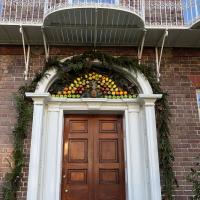 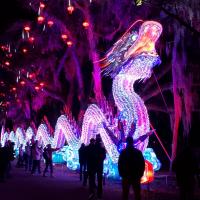 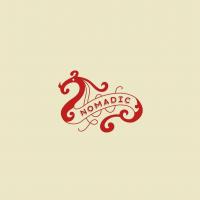 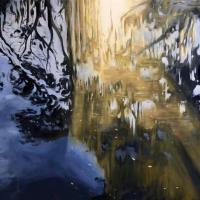 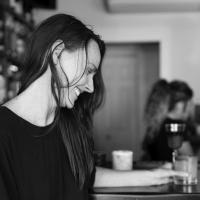 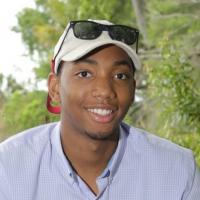 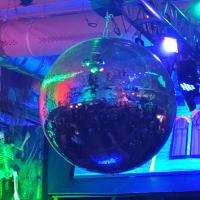 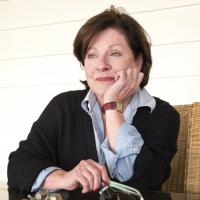 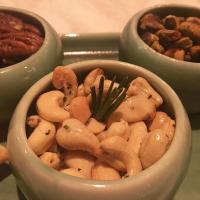 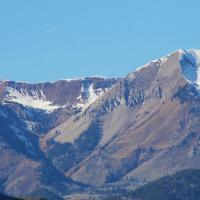