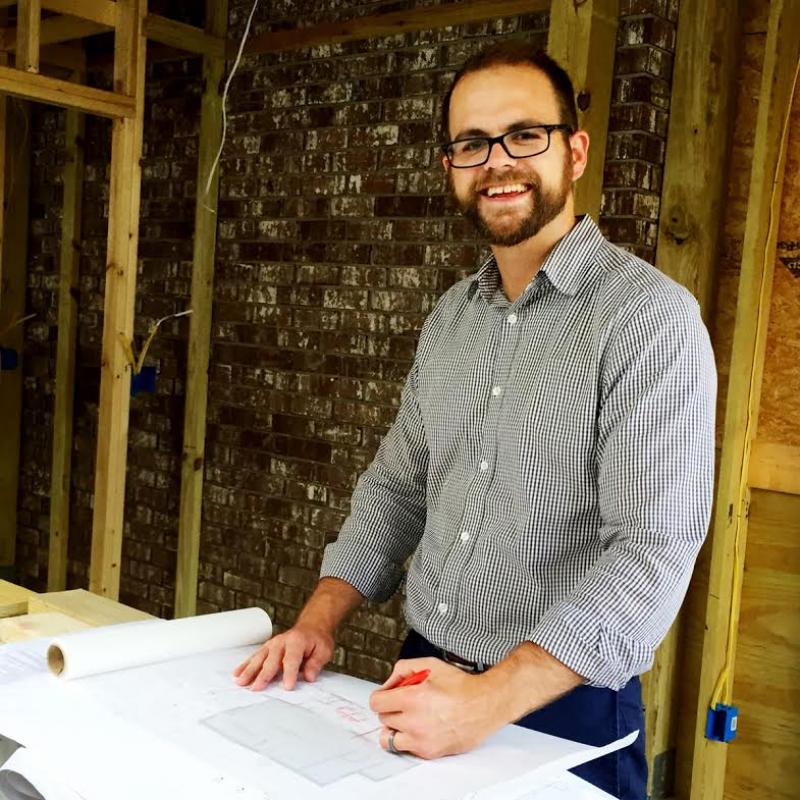 You have probably seen Steve Ramos in the middle of King Street photographing a storefront or maybe you’ve noticed him staring at a ceiling detail at one of Charleston’s hottest new restaurants. This guy loves architecture and is passionate about all things design. As an architect with LS3P in Charleston, Steve’s primary focus is the design of commercial architecture in the heart of the city. His most recently completed project: The Spectator Hotel has been turning heads since its opening in July. In 2015, Steve began the blog, BuildingsAreCool.com, in which he shares his experiences with architecture, design and the never-ending task of renovating his home. The blog is heavily focused on the architecture of Charleston, both old and new. There has been speculation that Steve is already working on the followup: BuildingsAreReallyCool.com.