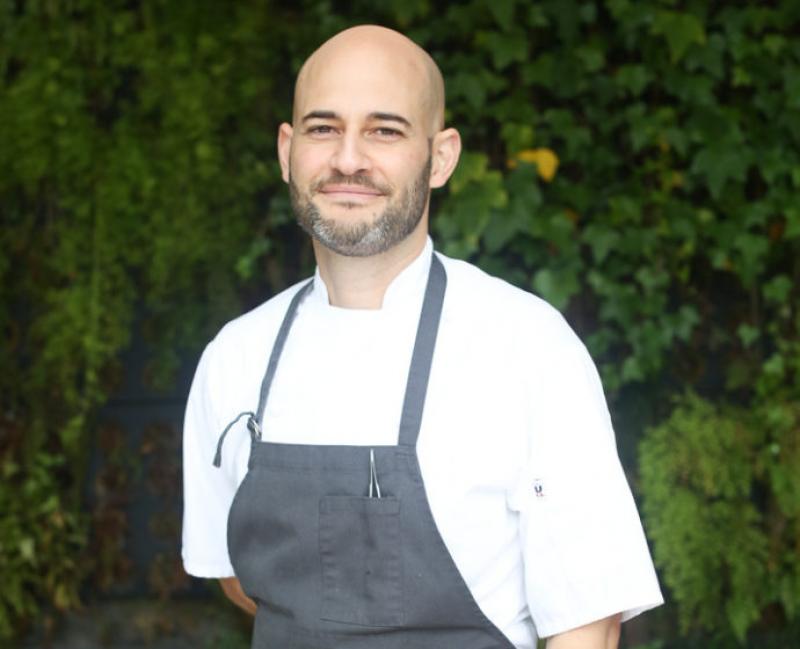 Chef Orlando Pagán leads the culinary program as Executive Chef of Wild Common and its sister property, events venue Cannon Green. Pagán always felt a strong pull toward the kitchen. Setting his sights on a career as a chef, Pagán left Puerto Rico after high school to attend Johnson & Wales University in Miami. Following graduation, Pagán remained in Florida, where he spent three years at the Ritz-Carlton Coconut Grove’s Bizcaya Grill Restaurant. Heading westward to San Francisco, he cooked in a handful of acclaimed restaurants before leading the kitchen of Michelin-starred The Village Pub as executive chef. After a second cross-country move, Pagán settled in the Lowcountry to join Chef Sean Brock as chef de cuisine of McCrady’s Tavern in March 2017. He was then promoted to Executive Chef in summer of 2018. He joined Wild Common and Cannon Green in February 2019. When he’s not in the kitchen, Pagán may be found playing golf, fishing off the Charleston coast, or spending time with his wife and two young children. 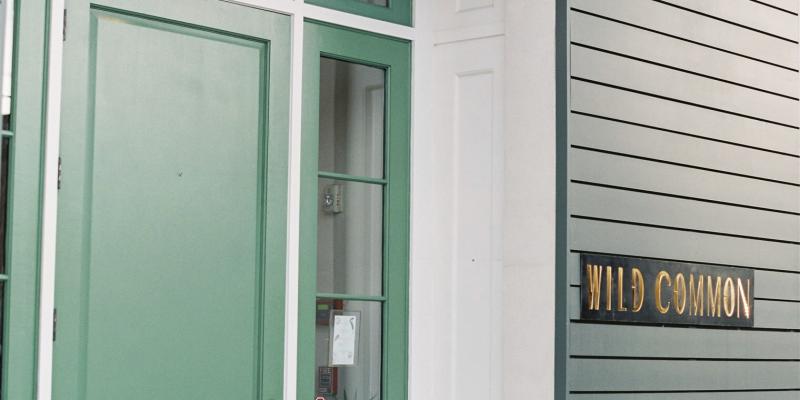