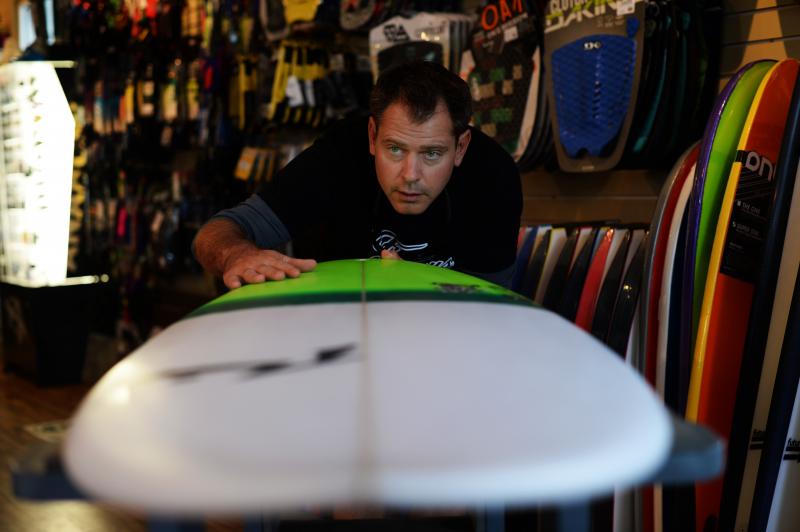 Twitter Link
https://twitter.com/search?q=%40ossFOLLY&src=typd
Originally from Greenville, South Carolina, Bates fell in love with the South Carolina Lowcountry when he attended the College of Charleston. This was back in the days when there was no Harris Teeter on East Bay Street, Ansonborough was considered the wrong side of the tracks, and The Sanitary Restaurant was what—on Folly Beach—was considered “fine dining.”
When not surfing or working at Ocean Surf Shop on Folly Beach, Bates Hagood loves spending time with his beautiful daughter, Vann. They spend A TON of time at the James Island Youth Soccer Club and often even kick around BEFORE her practice officially begins. His surf travels have taken him to Oregon, California, Baja, Mainland Mexico, El Salvador, Nicaragua, Costa Rica, Australia, and New Zealand. He has never been to Hawaii (but wants to go). He still thinks Folly Beach and Charleston are the most wonderful places in the world. He feels very lucky to be hanging out with such a great group of people in such a wonderful area and feels blessed and very lucky to be a part of the Lowcountry’s tight-knit surfing community. 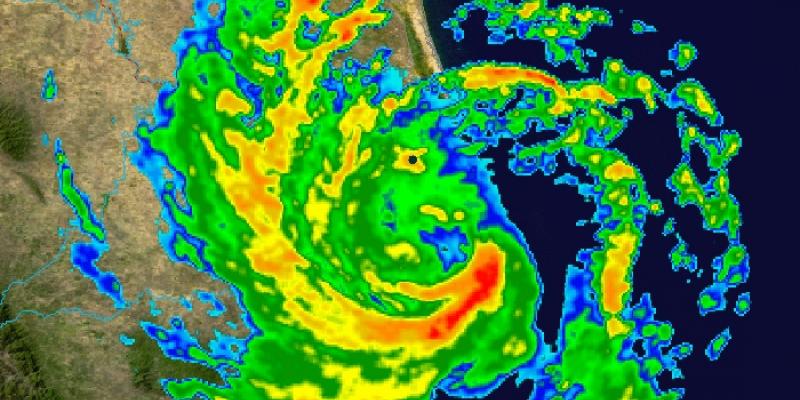 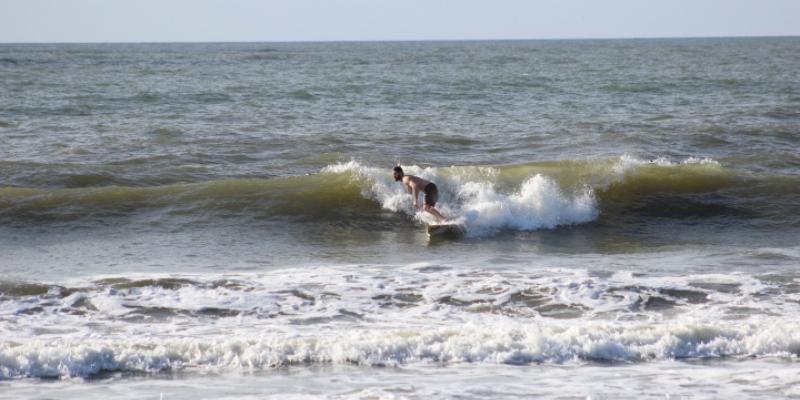 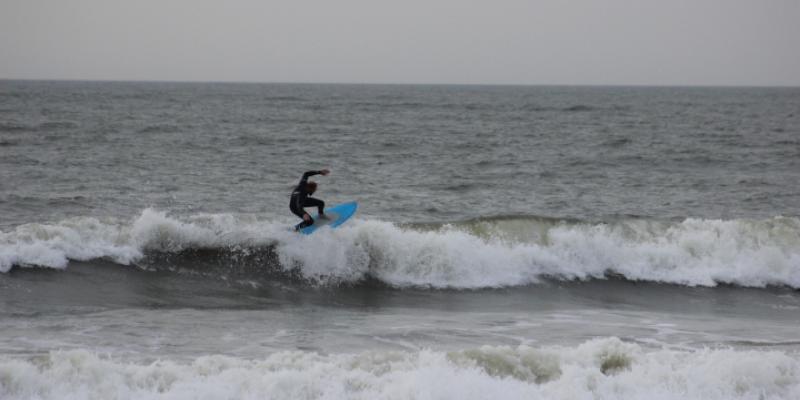 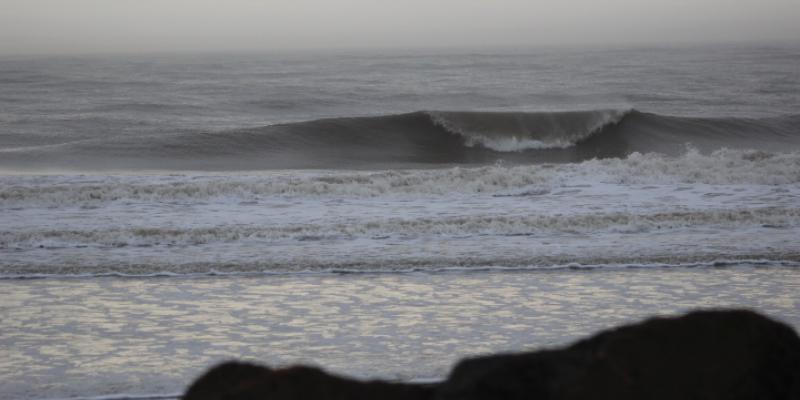 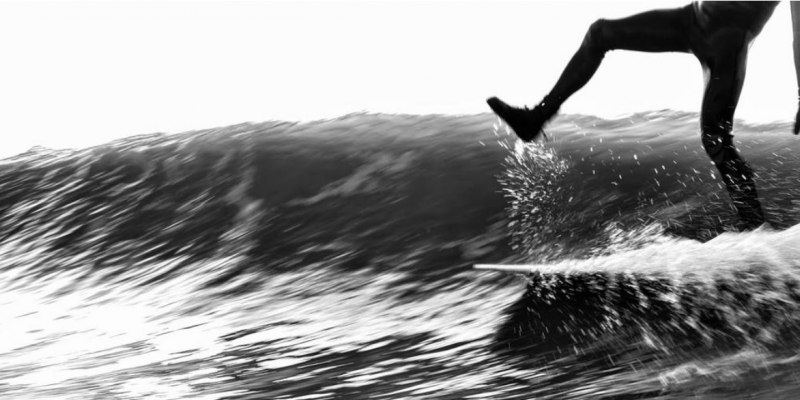 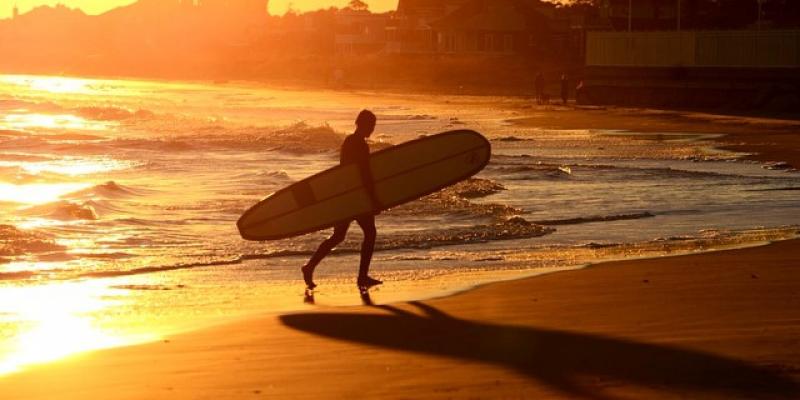 March 9, 2015
After a Great Run of Cold-Water Surf, Warm Waves in the Forecast for March 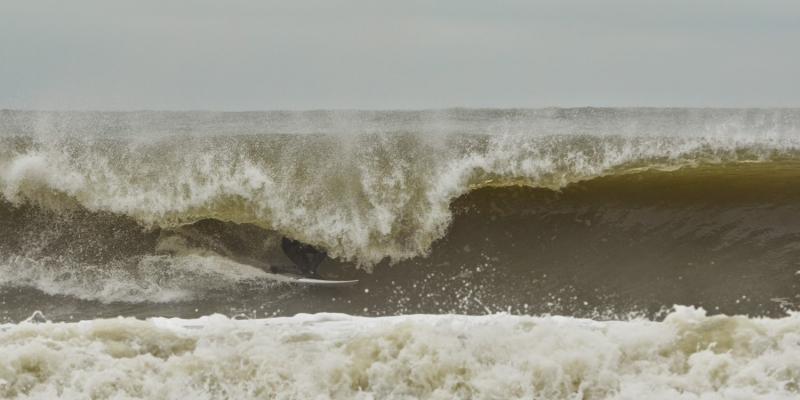 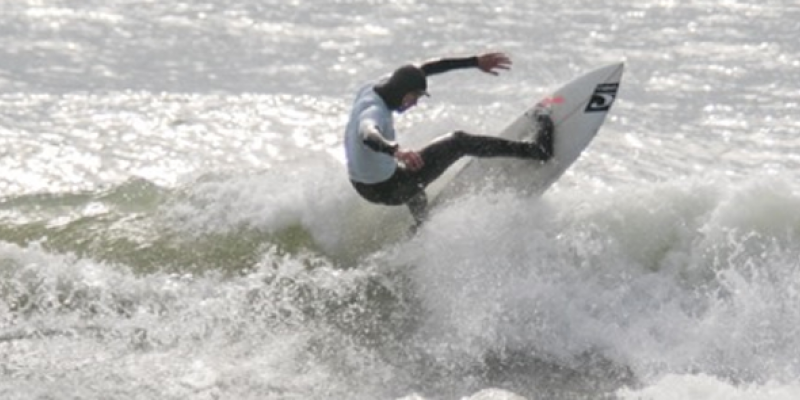 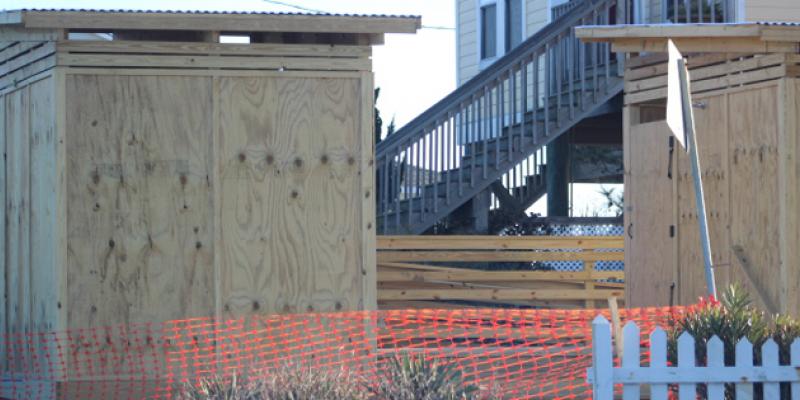 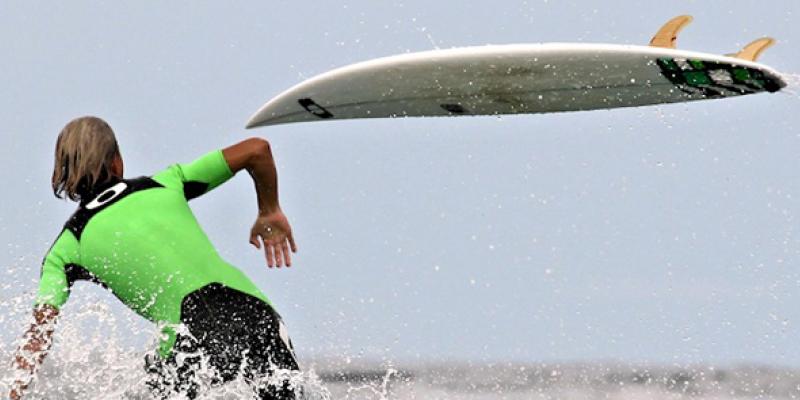 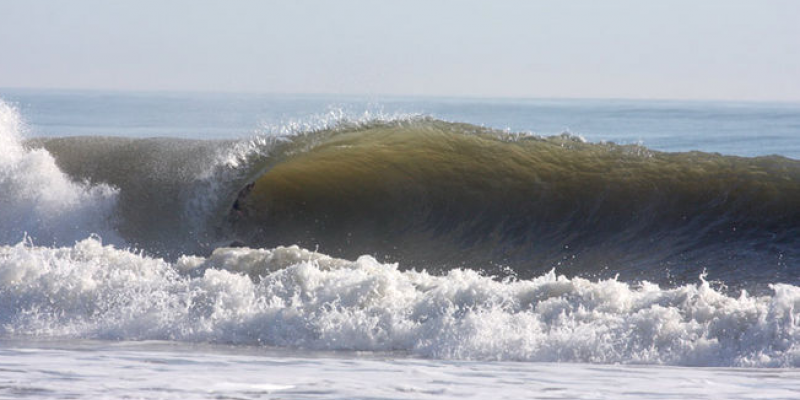